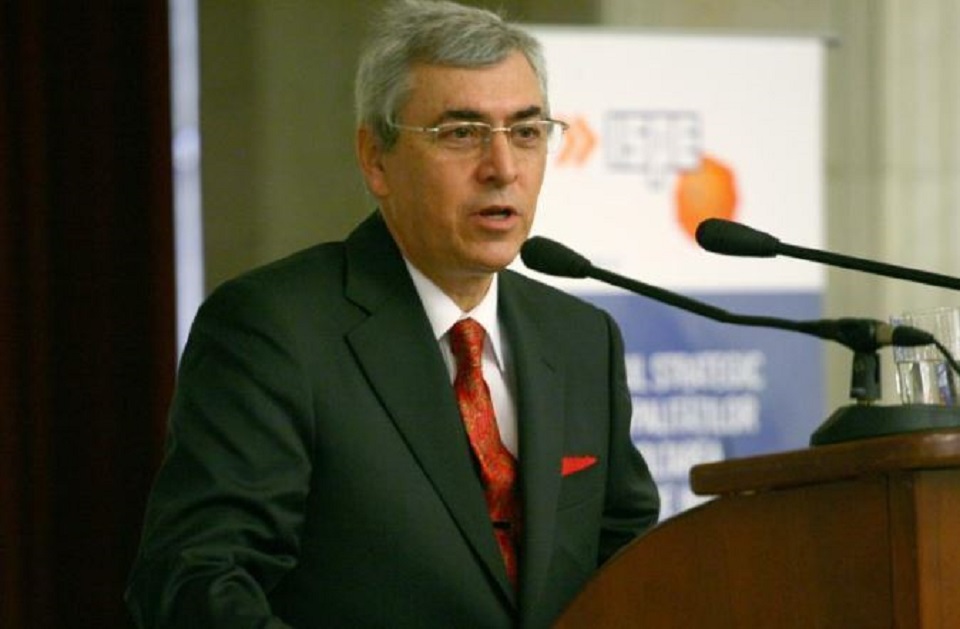 Following the Decision of the Extraordinary General Assembly of the members of the Association of the Romanian National Committee of the World Energy Council (CNR – CME) of September 15, 2022, Mr. Dan Ioan Gheorghiu took over the position of president of the Association.

Mr. Dan Ioan Gheorghiu replaces Mr. Iulian Iancu, who, in accordance with the Decision of the Romanian Parliament of June 22, 2022, was appointed as Member of the Regulatory Committee of the National Energy Regulatory Authority (ANRE).

Prof. Dr. Eng. Dan Ioan Gheorghiu has over 60 years of experience in the energy sector in Romania. A graduate of the Faculty of Energetics, the Electroenergetics section of the Bucharest Polytechnic Institute in 1969, Mr. Gheorghiu began his professional activity at the Institute of Energy Studies and Design (ISPE), where, between 1969-1981, he was a design engineer for the electrical engineer of power plants and power stations and project coordinator for heating power plants.

Within ISPE, he went through all the hierarchical steps, so that at the age of 30 he was appointed technical director, and at 42 he became the general director of ISPE. Also, Mr. Dan Ioan Gheorghiu is an important voice in the sector, he has pertinent opinions regarding the energy industry in our country and was actively involved in the process of creating the National Energy Strategy 2001-2004.

Mr. Dan Ioan Gheorghiu is a founding member of the CNR-CME Association since 1992, and in 2005 he was elected its vice-president. “For me, CNR-CME has always represented the pillar of non-governmental organizations in the field of energy, which has constantly attracted outstanding personalities in the field and important profile companies within the organization. Through its activity, and especially through the events of which it is an organizer or co-organizer, our Association represents the strongest voice in the field of energy that is actively involved in proposals to amend specific legislation and in making available to decision-makers supporting materials for making decisions .

CNR-CME is recognized at the level of the World Energy Council as one of its most active organizations, and as a result, it was invited to propose representatives in various Study Committees and Working Groups active within the Council. I still want to participate and get involved in all the projects of the Association”, said Mr. Gheorghiu, upon assuming the position of president of CNR-CME
The association also stated:

“We wish success to Mr. Dan Ioan Gheorghiu in his new capacity as president of CNR-CME. We also thank Mr. Iulian Iancu for his activity as president of CNR-CME, for supporting the Association at the national, international and even worldwide level and, above all, for the added value he permanently brought to it through his active involvement in all the projects carried out during his mandate.”

The executive management of CNR-CMR will continue its activity in its current form. 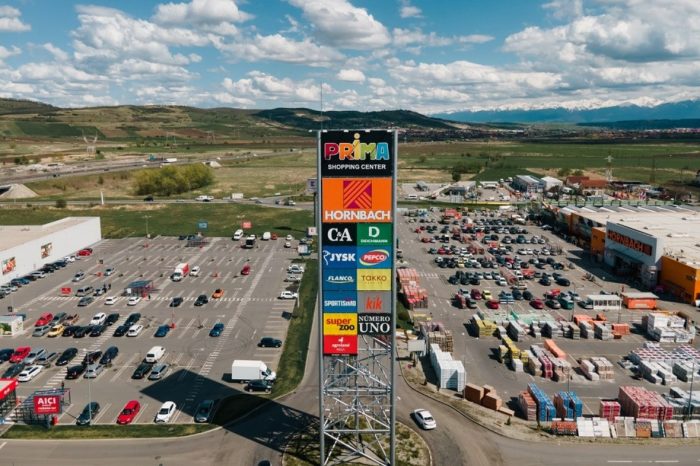 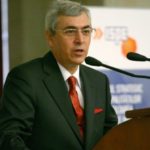