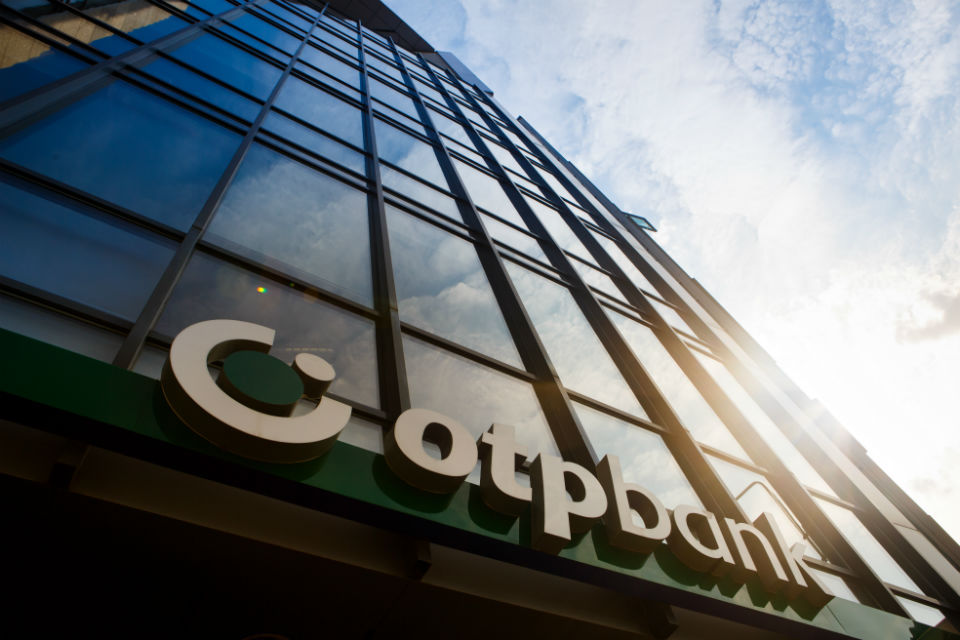 OTP Group announces the financial results for the first half of 2022. According to the report published in Budapest, which presents the consolidated results adjusted in accordance with the Group´s standards, OTP Bank Romania has registered a RON 14 million loss during the first semester of 2022, a result shaped mainly by the higher total risk provisions.

Operating profit in the first six months of 2022 reached RON 86 million, doubling compared to the same interval of 2021, with a positive jaw effect following a dynamic 22 percent surge in total revenues partially offset by a +10 percent increase in operational expenses. Within that, net interest income grew by 35 percent y-o-y, and net fees and commissions increased by 9 percent, whilst for operating expenses, the increase is mainly due the investments made within the frame of the growth strategy of the bank that determined the increase y-o-y of the IT spending and a 2 percent increase of the average number of employees and to higher contribution paid to deposit insurance fund and resolution fund in 2022.

“First half of this year imposed, again, extraordinary conditions for the entire economy, with a macroeconomic and geopolitical context in constant flux. We have been in direct contact with the market, and we have followed closely the banking sector evolution, in order to provide best in class services and an attractive offer for our clients. So, for OTP Bank it has been another six months of development, constant investments and organizational transformation, which in turn brought incremental improvement in our operations and operational results. All our planned investments are on track, and we are engaged in our development projects, for both team growth and operational improvements,” said Gyula Fatér, CEO OTP Bank Romania.

The net interest income increased by 35 percent, to a total of RON 313 million. The annual dynamic benefited from the expansion of performing (Stage 1+2) loan volumes (+23 percent y-o-y), and the 35-bps y-o-y improvement in net interest margin, fuelled by the rising trend of the three-month interbank lending rate (which is the benchmark for corporate loans).

In the first six months, the total risk cost amounted to RON -93 million, driven by credit risk cost of RON -59 million, due to the increase of the loan portfolio but also due to the declining outlook for certain economic sectors. The provisions for other risks, amounting to RON -34 million, are due to an extraordinary provision for an operational risk event amounting to RON -28 million.

According to local reporting standards, the bank´s assets reached the level of RON 19,78 billion, increasing by 24 percent compared to June 2021. 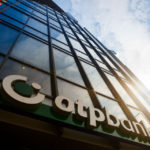