European Policies and Business in the New Economy

The new economy is rewriting at EU level in a difficult context: the aftermath of the pandemic, the crisis of sharp rises in energy and food prices and the economic and financial shock of the Ukrainian war call for a new development paradigm and raise serious questions about to the new model of globalization.

EM360 Group and Romania Durabila organize on Wednesday, June 22, 2022, from 10.30 to 12.30, the online event “European Policies and Business in the New Economy“, an interactive discussion where topics are carefully debated, constructive ideas are generated and where we answer questions received in time real from participants and journalists.

The new economy needs several directions governed by certainty, political stability, energy security and the coherence of European and domestic public policies. For a proper economic recovery and an efficient reorientation of the economic development directions, the European Union cannot fail to take into account the priorities and the regional context in which the various Member States find themselves.

The key is for both decision-makers and ordinary citizens to understand the major role that European policies aimed at creative change, restructuring the capitalist economy and bringing into practice the most advanced and bold ideas and technologies that will transform fundamentally the relations between the means of production.

The theme of the event will address topics such as:

The New Economy is an initiative initiated by Romania Durabila and EM360 that supports a permanent dialogue between the Executive and the business environment. 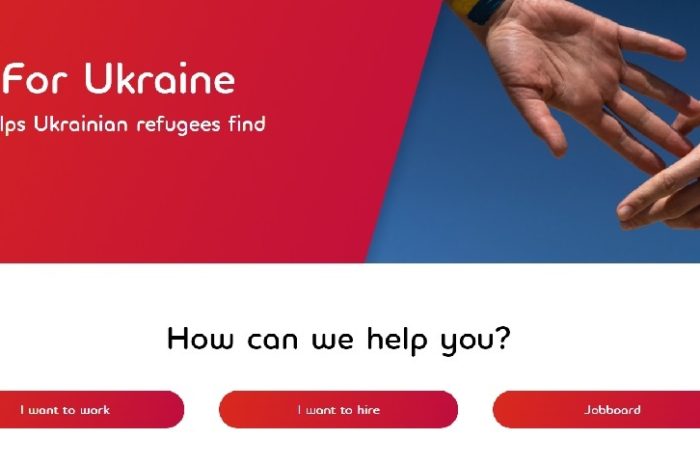 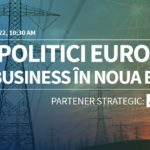 European Policies and Business in the New Economy