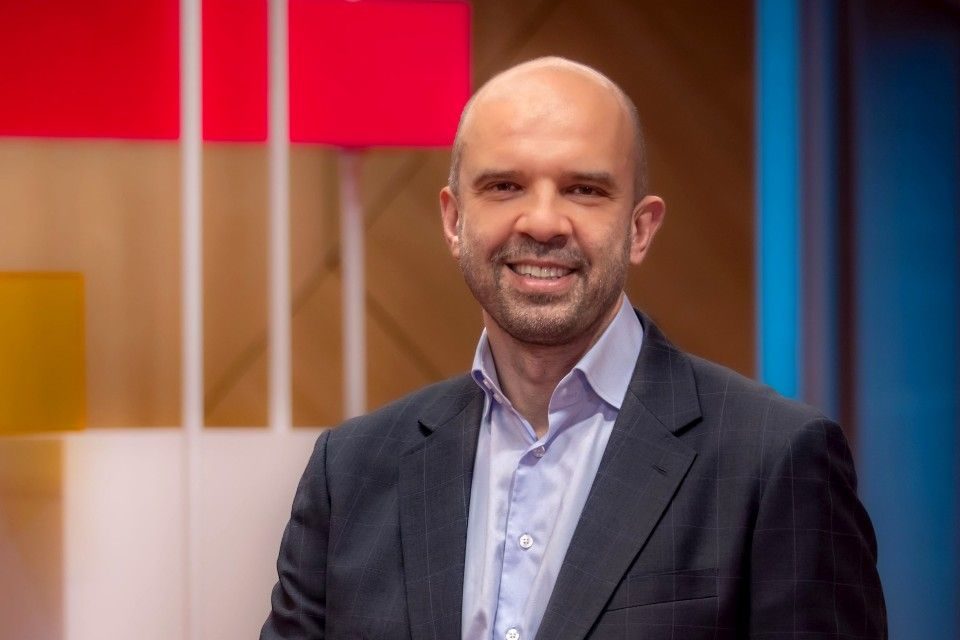 CEOs in Central and Eastern Europe (CEE), including Romania, are now looking to markets closer to home for potential expansion and growth opportunities, according to the CEO Survey 2022 for the CEE region. Germany has increased its lead at the top of key markets list by 10 percentage points since the 2021 survey, with 38 percent of CEE business leaders mentioning it.

The CEE-level analysis shows that the US has slipped four percentage points from 23 percent in 2021 and China is down from 18 percent last year to 12 percent in 2022. Within the CEE region, CEOs indicated an increased focus for their future growth on Russia, which joins the UK on 11 percent.

“Targeting markets closer to home can offer companies more secure prospects for growth, as disruptions in supply chains caused by pandemic restrictions have hampered global operations over the past two years. But executives in Romania see opportunities for growth in both nearby and faraway markets. Thus, compared to last year, the importance of the United States and China has increased for Romanian companies, along with some new European markets: Italy, Austria and Moldova”, said Dinu Bumbacea, Country Managing Partner PwC Romania.

More confidence in own companies’ growth prospects than in economic growth

As the pandemic persists, CEE CEOs are more cautiously optimistic regarding the global economic outlook, with 68 percent expecting global GDP growth to improve over the next year, compared to 77 percent of their global peers.

They are, however, more optimistic about their own companies’ earnings performance, with 84 percent expressing confidence in their growth prospects over the next 12 months (compared to 85 percent globally).

The pandemic and macroeconomic volatility top the agenda

Health risks are the most common business prospects concern for CEE CEOs, with 53 percent of respondents mentioning them, followed by macroeconomic volatility, including fluctuating GDP growth, inflation and unemployment (48 percent), and cybersecurity (40 percent).

Globally, cyberthreats have become the most common concern, with 49 percent of CEOs putting them at the top of the list, followed closely by the global health situation (48 percent) and macroeconomic volatility (43 percent). 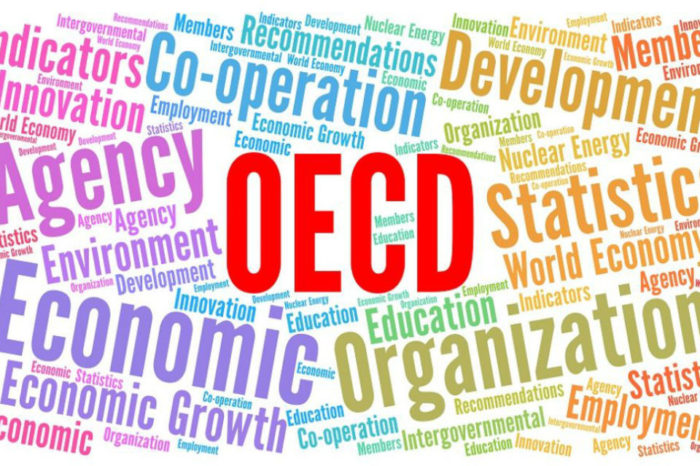 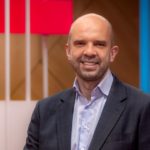