EDP Renewables, the world’s fourth largest renewable energy producer, is implementing a new operating model reflecting expansion of its markets worldwide, including the acquisition of Sunseap, as well as the increasing weight of solar and other new technologies such as storage and H2.

The renewed operating model will organize EDPR along three Regions – Europe & Latin America, North America, and Asia-Pacific – while pursuing a more integrated approach to global functions as centers of excellence, such as Procurement, Investments and Technical Engineering, where it can leverage its scale and global footprint to sustain its competitive advantage.

EDPR accelerated its growth in 2021 with the addition of 2.5 gigawatts (GWs) of new capacity in the first 9 months, taking the aggregate installed capacity to 13 GWs.

Additionally, the acquisition of Sunseap will further enable the group to expand its geographical presence to 26 markets.

As part of its 2021-25 business plan, EDPR aims to deploy 20 GW of new capacity with additional capital investment of EUR 19 billion, and an organization of 3,000 employees. 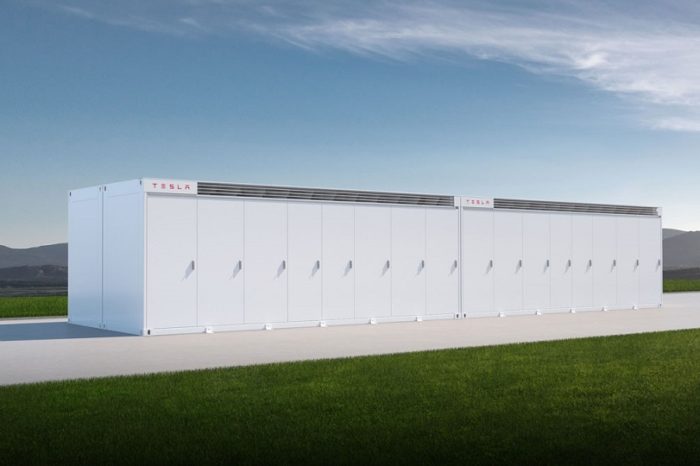 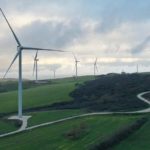