The Association for Economic and Social Studies and Forecasts – ASPES – expresses its concern at the seriousness of the current economic and social situation in Romania and draws the attention of current policy makers to the long-term negative consequences that this situation may have not only on the state of the Romanian nation but also on the place that Romania will have in the European and world economic hierarchy.

ASPES considers that Romania is already in a process of economic downturn and destructuring which, if not stopped immediately by effective and courageous economic measures and policies, will place Romania in the long run in the category of underdeveloped European countries, on the periphery of the market and the integrated economic complex of the European Union.

This process of economic decline and destructuring is generated by the disastrous effects of the energy crisis manifested by the exponential increase in energy costs and the absence of short, medium and long term policies to enhance Romania’s energy potential.

The Romanian economy, characterized by an insufficiently modernized structure, mostly belonging to the manufacturing stage of the industrial revolution, still has aspects of energy intensity which makes the share of energy costs high in the total structure of production costs, which makes it uncompetitive.

This situation explains the reduction of production or even its cessation at an important number of industrial units, among which there are units of the greatest importance of the Romanian industry such as Azomureș and Alro Slatina. Announcements regarding the reduction or cessation of activity due to the inability to bear the costs of energy have also been made recently in the bakery, medicine, meat and dairy processing industries. In November-December 2021 alone, more than 20,000 SMEs have ceased their activities due to energy costs.

The social consequences are extremely dangerous due to the sudden and uncontrolled rise in unemployment as well as in terms of macro-structural balancing because the decrease in the competitiveness of the economy will greatly reduce export attributes, accentuating the disequilibrium of trade balance. The reduction or cessation of activity in important segments of the industry will negatively affect the ability to collect budget revenues, which will call into question the possibility of meeting the promises of the governing coalition regarding the protection of disadvantaged groups by increasing their revenues and investment programs.

It is clear that the effect of such a large and abrupt rise in energy costs cannot be supported by the current structure of the economy, which necessitates the immediate design and implementation by the government of a scheme of economic measures and policies to save the economy from an obvious process of decline and destructuring.

In this regard, ASPES calls on the government:

At the same time, the hydropower investment on Jiu must be completed, both energy objectives – Mintia and the hydro improvement on Jiu through their production will contribute to reducing the import of electricity.

–  Accelerate the Black Sea Gas Extraction Process and Complete the Legal Aspects of the Offshore Law.

The Association for Economic and Social Studies and Forecasts (ASPES) is in a position to seriously draw the attention of governments to short, medium and long-term economic policies, as it has recently completed an important economic analysis by publishing a book: ” LET’S THINK BEYOND TODAY. THE ROMANIAN ECONOMIC MODEL IN THE EU. ROMANIA-HORIZON 2040”, which is to be presented in the next period in a NATIONAL ECONOMIC FORUM, as a contribution to the economic and social policy of the country provided in the NATIONAL STRATEGY FOR SUSTAINABLE DEVELOPMENT OF ROMANIA – UN AGENDA 2030.

The Association for Economic and Social Studies and Forecasts (ASPES) Romania, is a private, non-profit, non-partisan professional association, dedicated to better understanding the economy and its problems and focuses its activity on supporting the national interest and development of the Romanian economy in EU. ASPES is also the editor of the magazine ECONOMISTUL. 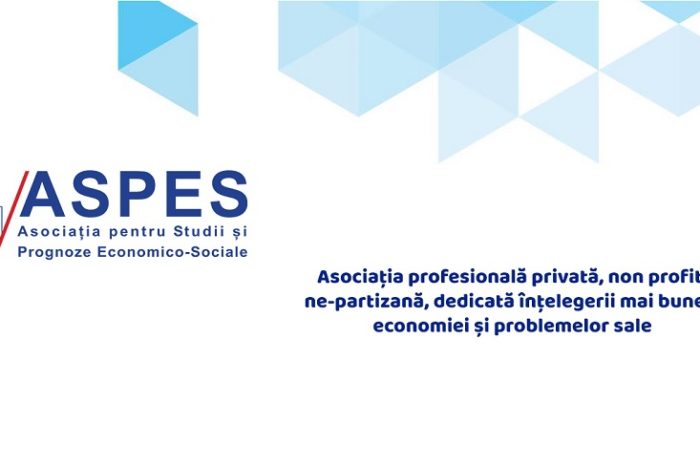 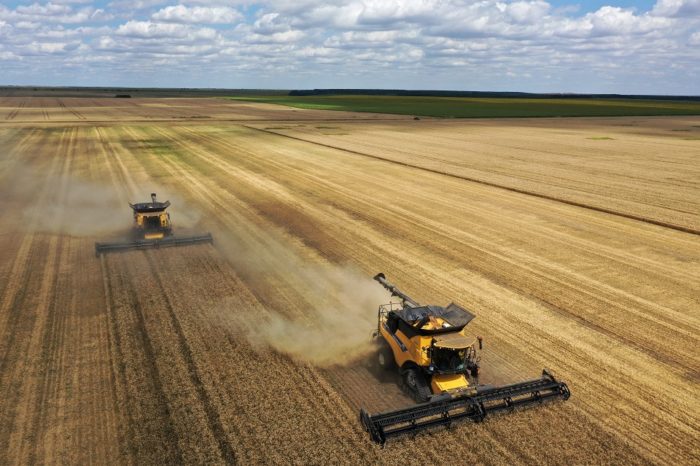 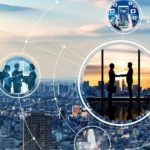