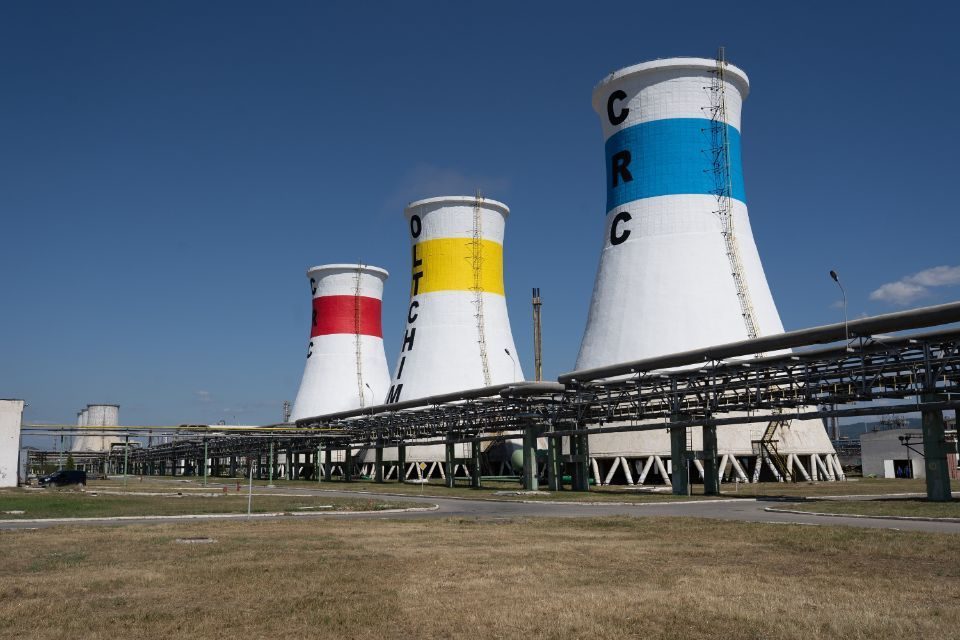 The third year of the growth plan of Chimcomplex Borzesti S.A. 2018-2021, focused on consolidation – strengthening growth, performance and innovation has been completed. The next stage of the strategy for the period between 2021 and 2030 opens a new chapter in the history of the CRC Group.

“On December 1, 2021, we celebrated 3 years since the acquisition of Oltchim’s assets by Chimcomplex. During this time, Chimcomplex became the largest company listed on the AeRO market of the Bucharest Stock Exchange. Next, we focus on strengthening the positive results and on the most important strategic objective: to integrate Chimcomplex, part of the CRC group, into the European circular economy” said Adrian Dumitriu, CFO Chimcomplex.

Starting from the principle of specializing the activities of the companies in the group and understanding the opportunities deriving from this perspective, Chimcomplex intends to deepen and exploit all synergies, optimizations, and integrations at group level, under the umbrella of CRC (acronym for the Romanian Company of Chemistry).

The strategic plan of the CRC Group aims, on medium and long term, to start and optimize the established activities, as well as to organize the transition to new activities and strategic activities.

Thus, the organization of the CRC group on 8 divisions is envisaged as follows:

–           The Chemical Division – will include the chemical platforms Chimcomplex Borzești and Chimcomplex – Vâlcea Branch with 22 production lines in organic and inorganic chemistry.

1. A6 Dej – the largest national producer of green energy from biomass;

2. The assets awarded by Chimcomplex from CET Govora SA – in reorganization, on which it is intended to develop a high efficiency energy complex, which totals 4 groups of over 200MW and the first trigeneration plant in Romania.

–           The Maintenance and Support Services Division including, among others, the companies Sistemplast S.A. Rm. Vâlcea and A5 Impex SRL Onești.

–           The Logistics and Transport Division – which will exploit the identified opportunities and the experience of affiliated companies with tradition;

–           The Green Division specialized in the production of green chemicals, green energy, and hydrogen.

“We want to talk about the CRC Group as a chemistry hub center, which will attract new companies within the group, partners and investors, in order to strengthen its role as a core of the Romanian chemical industry and a benchmark for the Romanian capital industry.” said Adrian Dumitriu.

In line with the objectives of the next period, of recognizing the Romanian Company of Chemistry as a modern, innovative group with a dynamism connected to the current pace of the economy, its image is also visually aligned with the new trends.

The CRC logo conveys through its composition the strength and tradition of the Romanian chemical industry. The symbol inspired by the combination of the hexagon – the symbol of chemistry with octahedron – the element that composes the Infinite Column by Constantin Brâncuși, thus becoming the new image of Romanian chemistry.

The next important step in Chimcomplex’s strategic plan is the completion, in the next period, of the transfer process on the main market of the Bucharest Stock Exchange to category 1. With this approach, the company plans to trade the shares under the CRC symbol, replacing CHOB. Investors will be informed about the steps taken in connection with the above. 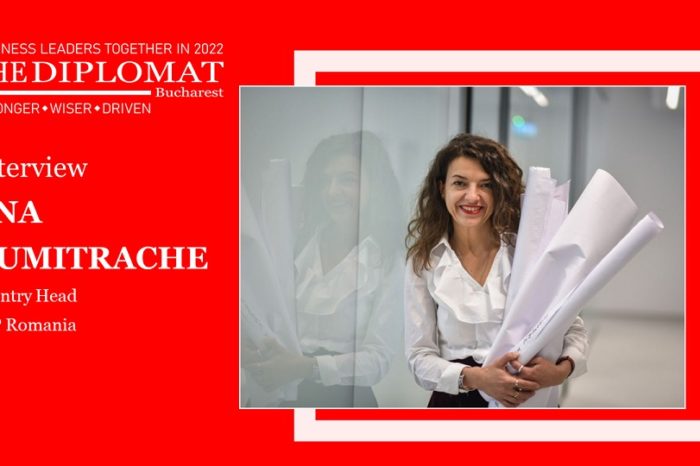 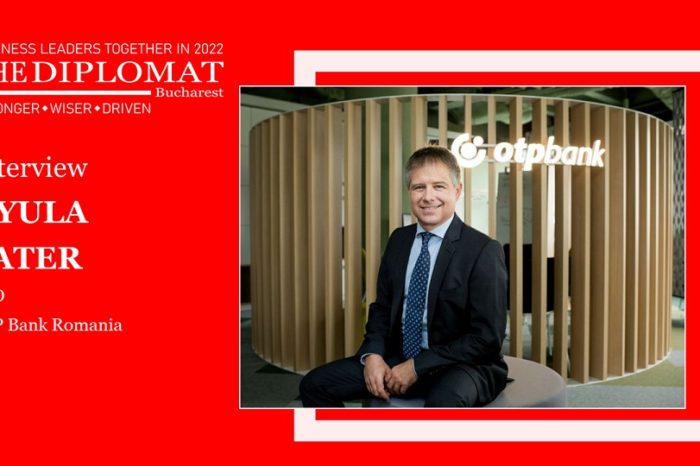 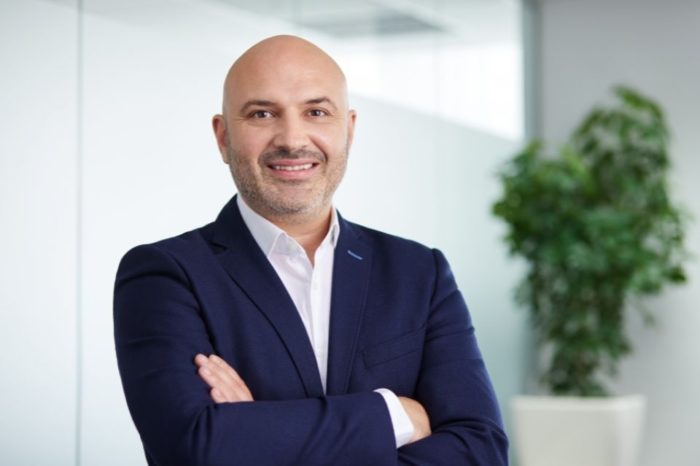 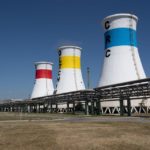