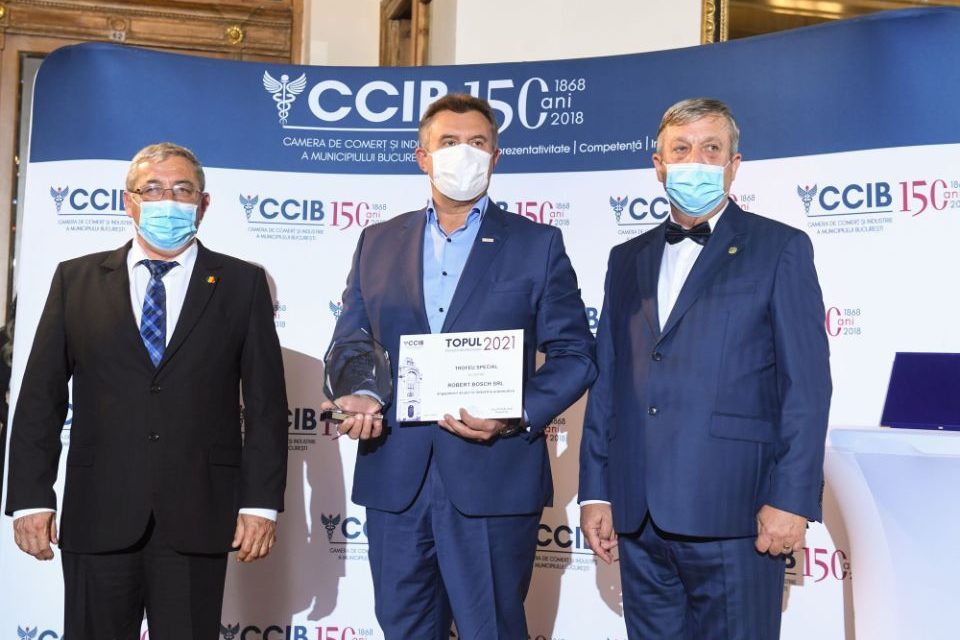 The Chamber of Commerce and Industry of Bucharest (CCIB) organized in the Stefan Burcus Hall from its historical headquarters, the 28th edition of the Top of Companies from Bucharest, an event under the sign of promoting business excellence.

The awards ceremony was attended, along with managers of the best performing companies in Bucharest, members of the Government, representatives of non-governmental organizations, but also representatives of the press. Among the personalities who honored the invitation of the Bucharest Chamber were: Daniela Niculescu and Terente Ciui, Secretaries of State within the Ministry of Economy, Entrepreneurship and Tourism, Ovidiu Silaghi, Secretary General of the Chamber of Commerce and Industry of Romania, Radu Hanga, President of the Stock Exchange de Valori București, Dan Paul, president of the Brokers Association. The event took place in strict compliance with the conditions regarding the access of the guests.

According to the top methodology, out of the 151,495 companies with headquarters in the Capital, which submitted the balance for 2020, 49,092 companies met the eligibility criteria, 32.4 percent. Of these, CCIB awarded 6,958 companies, which represent 14.2 percent of the total companies considered eligible and 4.6 percent of the total companies that submitted the balance sheet last year. Regarding the structure by fields of activity, 35 percent of the winning companies are active in the field of services, 28 percent in trade, 20 percent in industry, 6 percent in construction and research, development and high-tech, 3 percent in tourism and 2 percent in agriculture, forestry and fishing. In order to achieve the most objective ranking, within each group the companies were awarded in five size classes: very large, large, medium, small and micro enterprises.

“I am pleased to announce that of the almost 7,000 companies included in this year’s edition of the Top Companies in the Capital, 817, ie 12 percent, qualified to receive the TROPHY OF EXCELLENCE for ranking, for five consecutive years, on the first three positions of our Top. Among them, the companies that confirmed their participation in the Gala, physically or online, were included in the Catalog of Excellence, a new CCIB brand product “, declared in the opening the president of the Bucharest Chamber Iuliu Stocklosa.

“I want to emphasize the good collaboration of the Ministry with the Romanian chamber system and especially with the CCIB, we were permanently invited to the Chamber’s events, and the CCIB participated in our projects. I still invite you to access the Ministry’s projects, we are relaunching Measure 1, but we also have other projects planned “, pointed out Daniela Niculescu. The Secretary of State in MEAT also announced the reopening of the program to promote exports with funds from the state budget with the fair for the defense industry in Cairo, later this year. 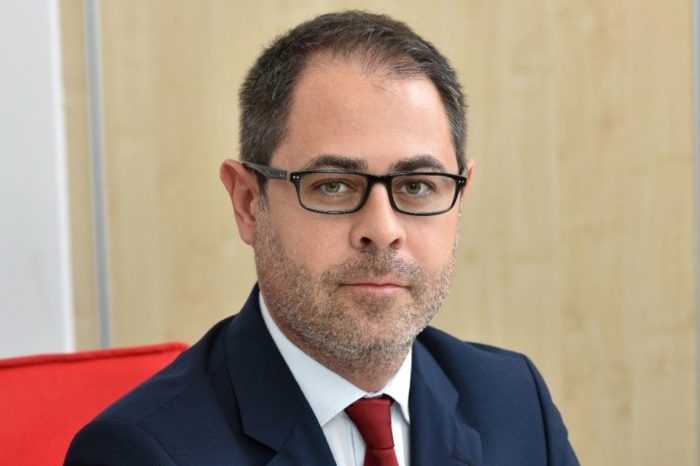 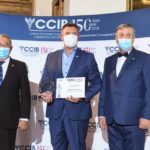