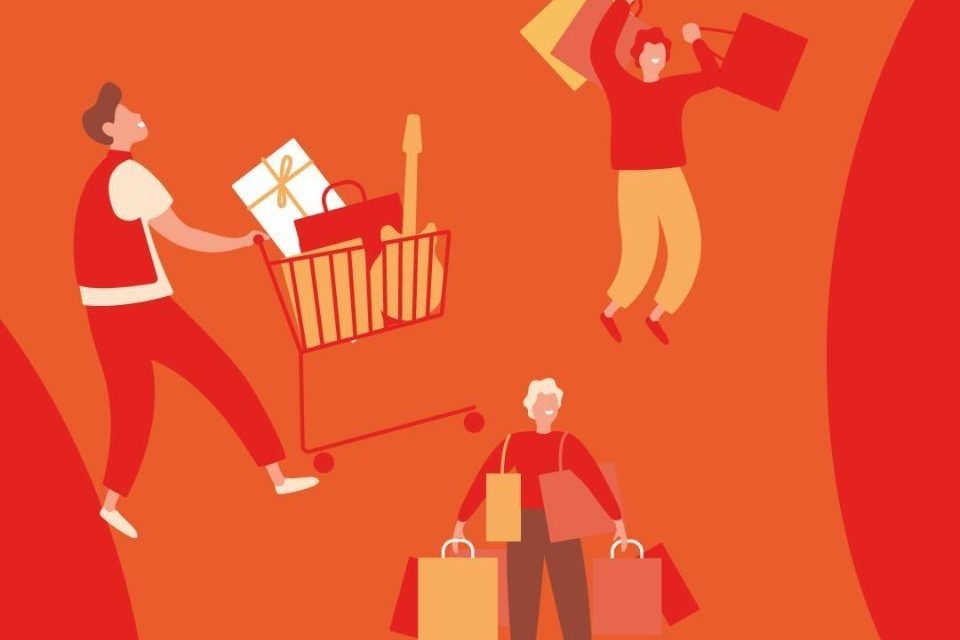 One in two urban Romanians intends to make purchases using buy now and pay later services, according to an iSense Solutions study, commissioned by fintech company Revo Technologies, which operates under the Mokka brand, the leading Buy Now Pay Later provider in Romania.  Some 55 percent of respondents say they intend to make purchases using BNPL in the next 12 months.

Almost half of the respondents (46 percent) are aware of “Buy now, pay later” services, which offer customers to make purchases instantly in online and offline stores and to pay for them in easy monthly installments over time.

Mokka, the first “Buy now, pay later” service available at major Romanian merchants, such as Noriel, Mobexpert, CCC, and others was introduced in Romania by the fintech company Revo Technologies earlier this year. Revo Techologies, which also operates in Poland and Russia, has plans to expand across Central Europe in the coming 18-24 months and currently boasts partnerships with more than 7,000 stores across the region with more than 8.0 million registered users.

“We are delighted that Romania is part of the global trend, which has seen “Buy Now, pay later” (Buy Now Pay Later), services becoming increasingly popular, particularly with among younger active shoppers.  Mokka offers shoppers a flexible and transparent way to pay for purchases, a superior alternative to traditional banking products in terms of ease and convenience “, said Irene Shvakman, founder of Revo Technologies.  45 percent of Romanians consider the speed of Buy Now Pay Later to be a strong advantage and select the fastest payment method.

The data presented are part of the Weekly Omnibus study, representative for the urban environment and conducted by iSense Solutions in August 2021, on a sample of 500 respondents, degree of error +/- 4.38 percent, at a confidence level of 95 percent. The qualitative research was conducted during August 2021, in the iSense Modern Consumers Online Qualitative Research Community, a community that includes 50 people aged between 18 and 55, from urban areas. 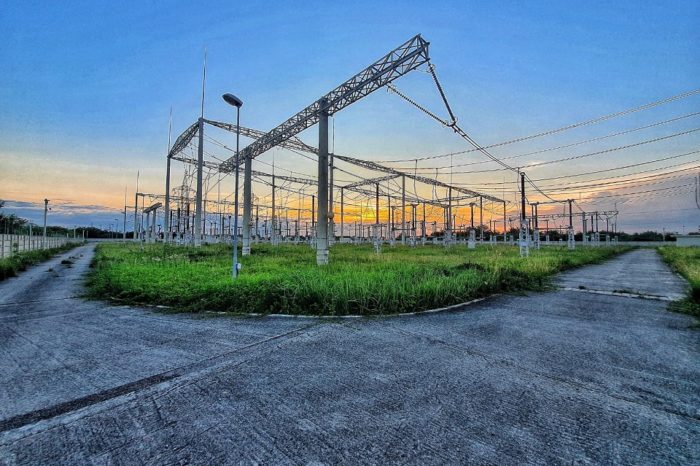 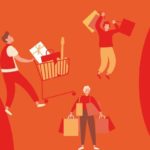