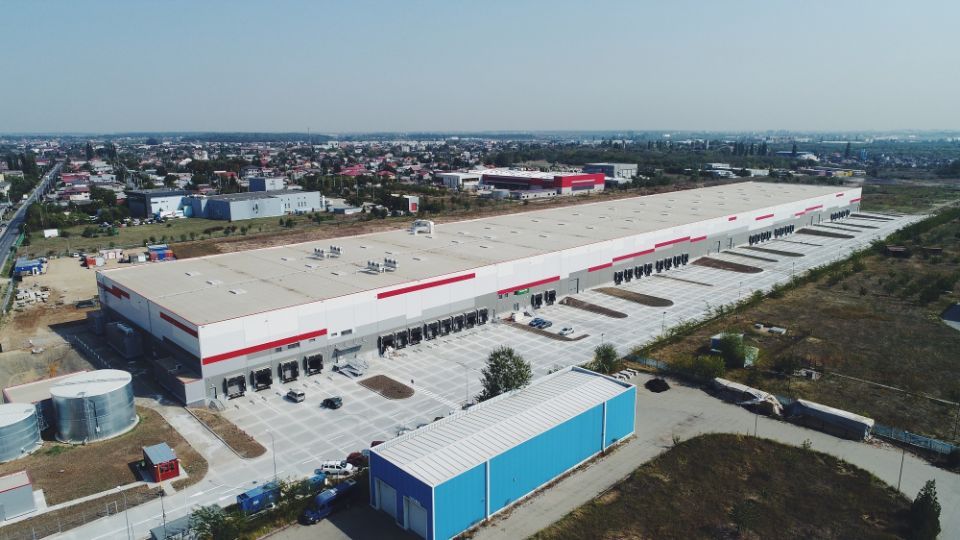 The first half of 2021 looks exceptional for the industrial & logistics real estate sector, with total demand increasing to nearly 394,000 square meters of leasing deals, from close to 289,000 square meters of modern storage spaces traded in the same period last year, according to Colliers market report for the first semester of 2021. The strong first half of the year makes 2021 a contender to set a new record for leasing for the second year in a row.

Sector-wise, while last year belonged to FMCGs and retail in general, this year it was the logistic sector’s turn to rank up nearly 40% of total leasing deals. With Romania’s I&L stock at barely half of Poland’s level on a per capita basis and similar levels of consumption, Colliers consultants are expecting this dynamic to hold over the medium term, with potential to near the 10 million square meters mark of warehouses sometime by the end of this decade.

The good result registered at the end of June was achieved largely thanks to two sizeable direct deals and the year’s biggest deals – CTP’s 102,000 built-to-suit project for Quehenberger Logistics near Bucharest and automobile manufacturer’s Dacia 10-year renewal of its 69,000 square meters Globalworth-owned warehouse in Pitesti. The logistics sector in total generated nearly 40% of all deals, followed by automotive (22%) and retail/FMCG (12%). Still, since most of these deals are indirectly tied to household spending – for instance, Colliers consultants appreciate that it is still safe to say that the consumer-related sectors continue to drive, either directly or indirectly, demand for warehousing.

Romania recorded an overall stock of modern industrial and logistic facilities of 5.3 million square meters at the end of 2020 and developers are promising in excess of 800,000 square meters of new developments in 2021, though some of this may end up being pushed into 2022. New supply is needed both to account for the robust demand and to replace a significant stock of older warehouses which are not up to par with current technical and safety requirements, which should take the overall stock towards the 6 million square meters level.

“Deliveries continue to be mostly around the Bucharest area, but not only, as quite a lot of regions in Transylvania remain attractive and some others in southern Romania are also on the map. While household names like CTP, WDP and more recently Globalworth/Global Vision, remain the companies expanding the most, others (like Element Industrial, VGP) are also ramping up their investments. What is even more important is that the appeal of the I&L market continues to attract new names from other areas of the real estate scene, like residential or office (Speedwell, for instance). It is also important to note that besides the over half a million square meters being delivered by established landlords, other companies – mostly FMCGs, but also quite a few manufacturing companies,continue to develop/expand their own network of warehouses”, says Lucian Opriș, Associate Director Industrial Agency at Colliers.

Overall, there are some signs that there may be more activity to come on the production front, not just on logistics, Colliers consultants note, but a lot of things depend on infrastructure improving enough to unlock new regions of the country with abundant and relatively cheap labour. The prospects seem encouraging and infrastructure looks set to improve rapidly. In the first six months of 2021, state capex on road infrastructure (without EU funds) topped RON 2.1 billion, which is a figure several times larger than any other first semester of the previous years. Together with the billions of euros set to come via EU funds, Romania’s I&L map might look quite different in a few years, with many more hotspots in the northern part of the country or in the region of Moldova.

Vacancy for prime warehouse spaces remained in single-digits, mostly around 7-8% on average, including in Bucharest, and rents were also quite static in recent years on account of robust competition on the supply side, between 3.8 – 3.9 euro per square meter for prime properties around Bucharest and a whisker lower in most other parts of the country which feature as active destinations.

“The surge we’ve been seeing in construction prices, with some construction material costs increasing two-fold or three-fold, for more than a year now is likely to pressure rents in the end, as developers are unlikely to shoulder such an increase in costs. Still, it is the market that regulates prices, not costs, and the competition on the supply side should limit the increase in rents to a certain extent. We continue to emphasize e-commerce as a major driver of future demand of I&L spaces, as e-sales have increased exponentially in recent years, to 5.6 billion euro in 2020 from 1.4 billion euro in 2015. So a four-fold increase in just half a decade. For logistics operations dedicated to e-sales, areas around Bucharest remain the most attractive as its residents generate close to one quarter of the country’s total wages earned, plus it holds most of the wealthier individuals which have a propensity to purchase online”, explains Victor Cosconel, the new Head of Industrial & Business Development at Colliers.

Meanwhile, this rising interest is also likely to lead to some sale-and-leasebacks down the line, as some companies may seek to take advantage of this market, divest their warehouse portfolio to free up some cash and expand in their main core business.

“Limited labour force availability remains an issue in certain parts of the country, but then again, this is not endemic to Romania and the country does seem to fare better than others in the region in this aspect. For now, as long as the favourable economic trends hold and infrastructure investment promises are met, the outlook for the industrial and logistics market in Romania is as optimistic as possible”, concludes Lucian Opriș, Associate Director Industrial Agency at Colliers.

The next few years are likely to bring a continued acceleration of growth as the modern I&L stock is underwhelming compared to the fast pace of economic development in the past decade, let alone future growth, Colliers shows in its market report for the first semester of 2021. Consequently, even nearing Poland’s per capita level of modern warehouses would mean surpassing the 10 million sqm threshold, which is certainly attainable. The next decade will also bring some major trends which will have a deep impact on the industry, from enforcing stricter environmental rules to a continuous push for automation. 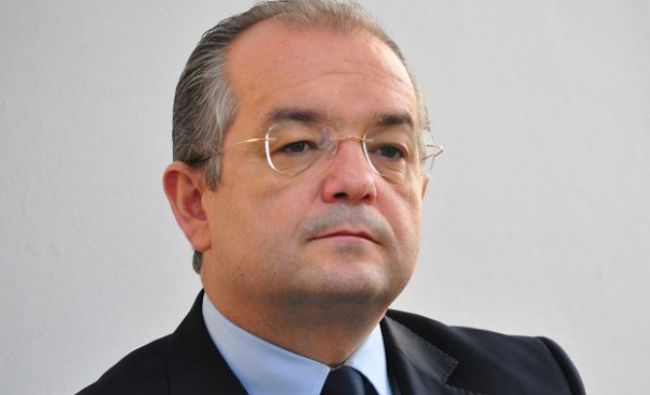 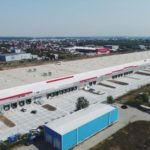