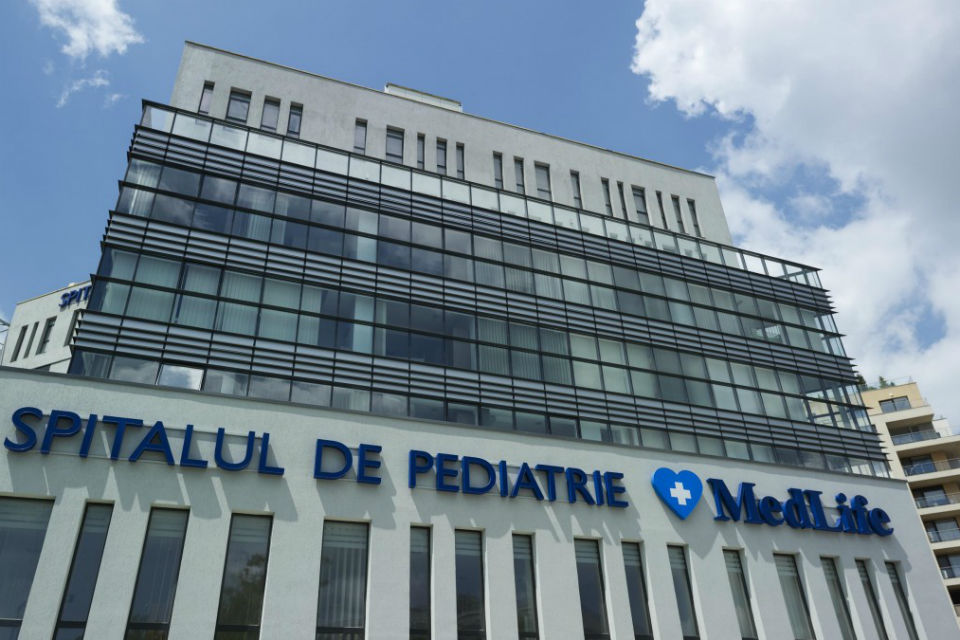 MedLife Medical System registered in the first six months of the current year a consolidated pro-forma turnover amounting to 741 million RON, increasing by 58 percent compared to the first half of 2020.

“It was a good semester, we are glad that the results confirm our strategic investment and development efforts. We focused on the development of new products in outatient units, from pre and post covid screening packages to prevention packages for patients with chronic pathology. Laboratories were another segment in which we invested and which we grew considerably. We are continuously supporting the authorities and the general public, especially in this context with the increase in the number of new infections. We aim to invest even more in the medical infrastructure so as to increase access to these analyzes. At the same time, we consider launching new mobile testing centers, which are essential to have a better national coverage.

Hospitals have also increased their activity, more and more Romanians have taken care of their health and benefited from investigations and surgeries, most likely postponed during the lock down period. In fact, we are in the process of developing the MedPark project, the largest medical hub in the country, which we want to accelerate, and if things go according to plan, we will replicate this model in the coming years in other major cities: Brasov, Sibiu, Cluj, Arad. The pharmacy segment has also expanded, with the integration of the two companies, CED Pharma and Pharmachem, and the expansion of the product portfolio. We continue to expand and refurbish, we aim full speed development, but are equally careful to the evolution of the pandemic”, said Mihai Marcu, CEO and President of MedLife Group.

Regarding pro-forma EBITDA, it registered an increase of 96 percent, compared to the same period last year, the figure reported for the first semester being 157.3 million RON, compared to 80.2 million registered in the first semester of 2020. “Over the years, we have been consistent in our position on the market, we have presented our financial results transparently and we have enjoyed a steady and healthy growth. It is important that other companies also engage in this exercise of transparency of financial reporting, keeping a consistency of reporting principles” added Mihai Marcu.

According to company representatives, the first six months of 2021 also reflect the confident note that the Romanian economy is gaining, in the context in which companies have accelerated their activity and Romanians have gradually returned to normal activities. “Things may look good when we talk about a majority population immunized against COVID, at least this explains the decrease in the number of cases this summer, which allowed the resumption of a large number of activities. However, the outlook for the fourth wave caused by the Delta strain seems increasingly worrying. The estimates of the specialists show, unequivocally, that in the next period we will witness a new increase in the number of cases, a situation that will put pressure on hospitals and ATI departments again. As we also drew attention in our study, the high rate of immunization in Romania is influenced especially by those who have got the disease, the percentage of those who have been vaccinated being still small. I would like again to make an appeal to companies and the general public to get vaccinated. Only through vaccination can we resume our normal lives. Only in this way we all manage, together, to get the economy back on track, to increase job opportunities, production and exports” said Mihai Marcu. 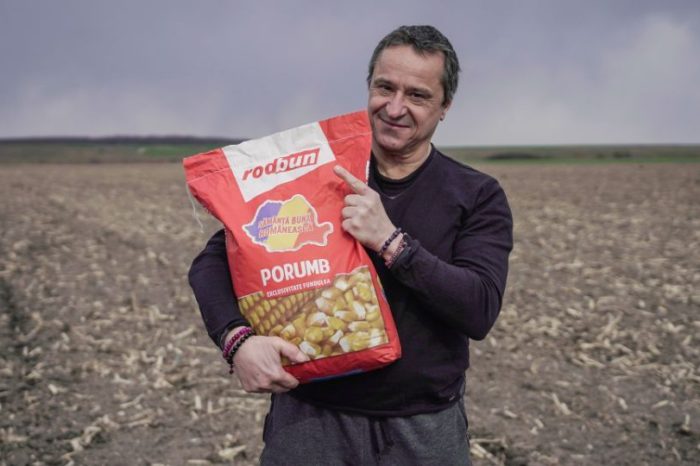 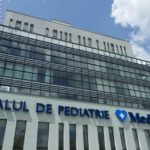