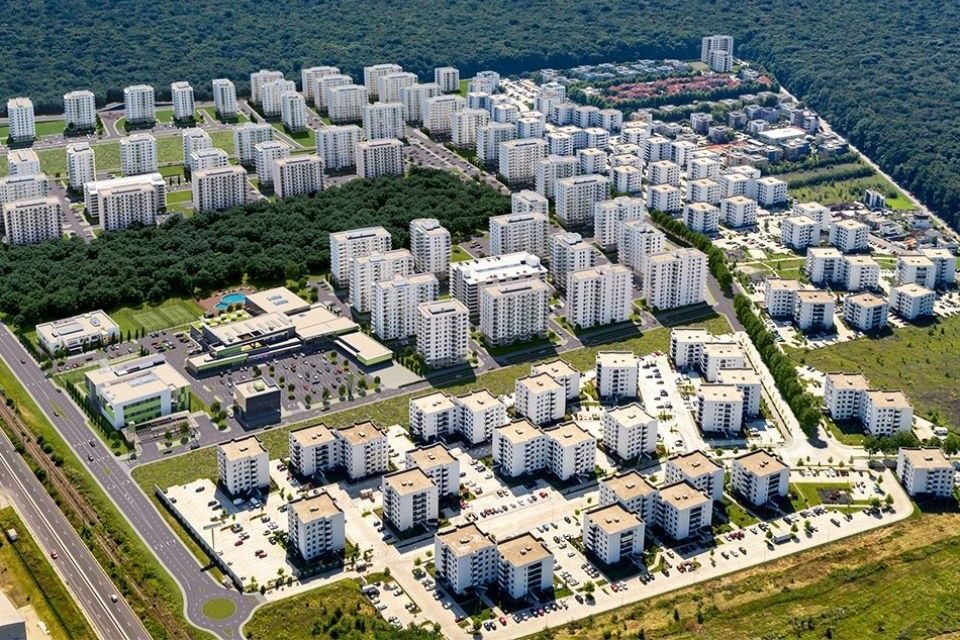 Impact Developer & Contractor starts a new phase in Greenfield Baneasa, the neighbourhood located in the northern area of the capital. It comprises 326 new apartments, available for sale from September this year. Impact plans to activate the development of 2,707 units by the end of the year within projects holding or about to receive building permits in Bucharest, Constanta and Iasi, with a completion term of less than two years.

The new development phase comprises four buildings, located near the Greenfield Plaza shopping center and next to the educational center. The buildings will integrate a total of 326 apartments with 2 and 3 rooms, as well as studios, with areas ranging from 62 to 108 sqm. The units will be available for sale from September, at launch prices starting from 76,776 euro + VAT.

For this new stage of development, Impact has signed a general contractor contract with RCTI Company S.R.L., which will start the construction works in September, with a deadline of 14 months.

Greenfield Baneasa is about to become the largest active construction site of apartments at national level, Impact already holding building permits for a total of 1,305 new units within the complex. Together with the other units holding or about to receive building permits at national level, Impact will have a total of 2,707 apartments under construction at different stages by the end of the year and which it will complete in the next two years.

“The launch of the new phase in Greenfield Baneasa comes in response to the high demand for apartments in the neighborhood embraced by the forest, the completed units having already been sold. At the same time, this step fits into our strategy to accelerate expansion at national level, supported by over 2,500 units that we will have in development by the end of the year. In addition to the company’s 30-year experience and a solid portfolio of land and projects in advanced stage of obtaining building permits, we also have the potential to access financing for the implementation of the plan, both through the announced share capital increase, as well as through bank loans or bond issuance”, said Constantin Sebesanu, CEO Impact Developer & Contractor.

Recently, Impact shareholders decided to delegate and authorize the Board of Directors to increase the share capital up to 193,750,000 RON, within one year, in order to support the accelerated development of the company at national level. 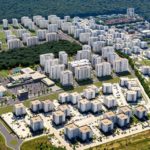