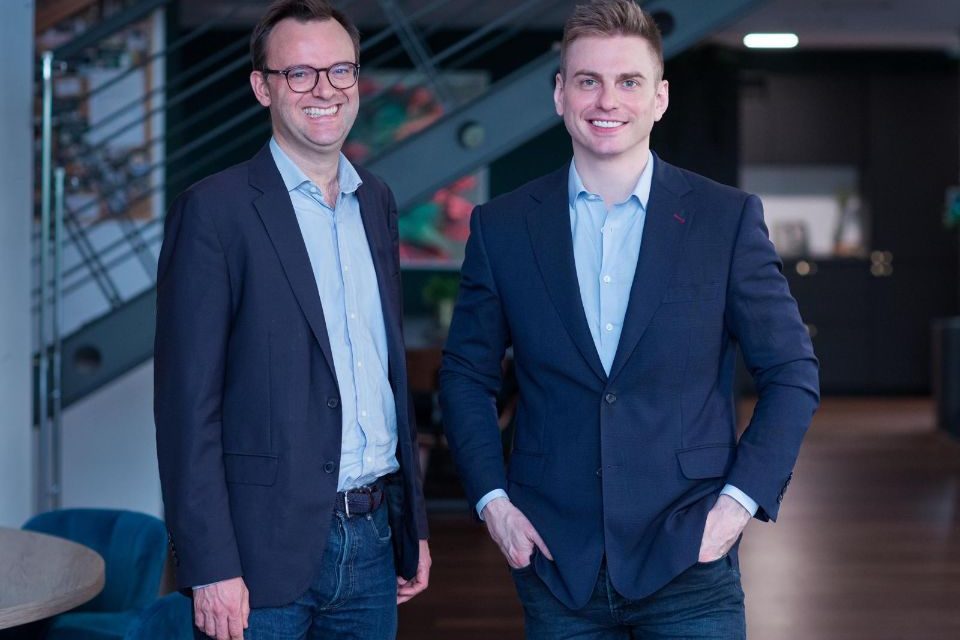 Recommerce announces these two external growth moves as it seeks to develop its model throughout Europe and thereby consolidate its European leadership as a platform for solutions allowing the buyback and resale of refurbished high-tech products.

With growth of more than 40% and revenue of 90 million Euro, Recommerce is one of the most notable success stories in the European circular economy. Already active in Switzerland, Belgium, the Netherlands and now Germany, Recommerce is aiming to cover all European countries by 2022.

Following the acquisition of Fenix.eco, a Bucharest-based startup specialized in smartphone refurbishment and resale, the company will be known as Recommerce Devices & Solutions Romania as of 1 July 2021. Recommerce is targeting revenue of 10 million Euro in Eastern Europe, including Romania, within the next three years.

“Our teams at Recommerce have been working for 12 years to construct an increasingly circular economy, and help traders become re-traders. As we are already number 1 in the mobile buyback sector in France, the acquisition of the app Deal Certify will allow us to strengthen our test and rework solutions across Europe. We are pursuing our objective of becoming the leading player in smartphone refurbishment in Europe, because the international market is now a major plank in Recommerce’s development, already accounting for 50% of our sales volume. In a bid to accelerate this deployment, we have just completed a second takeover, that of Fenix.eco. So, following Switzerland, Germany and Benelux, we will now be able to deploy in Eastern Europe in countries such as Romania, Bulgaria and Hungary,” said Augustin Becquet, CEO of Recommerce.

“Since the launch of Fenix.eco, our objective has been to become the leader of the refurbished smartphone market in Eastern Europe. Starting from Romania, we are targeting a market of around ten countries, with annual smartphone sales of more than 50 million. Joining forces with the European number 1 in the sector is the fastest way to become the regional leader. The concentration of our sector is an inevitable trend, as players’ size becomes a decisive element in remaining competitive and gaining market share,” said Grégoire Vigroux, co-founder of Fenix.eco and president of French Tech Bucharest. 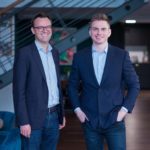