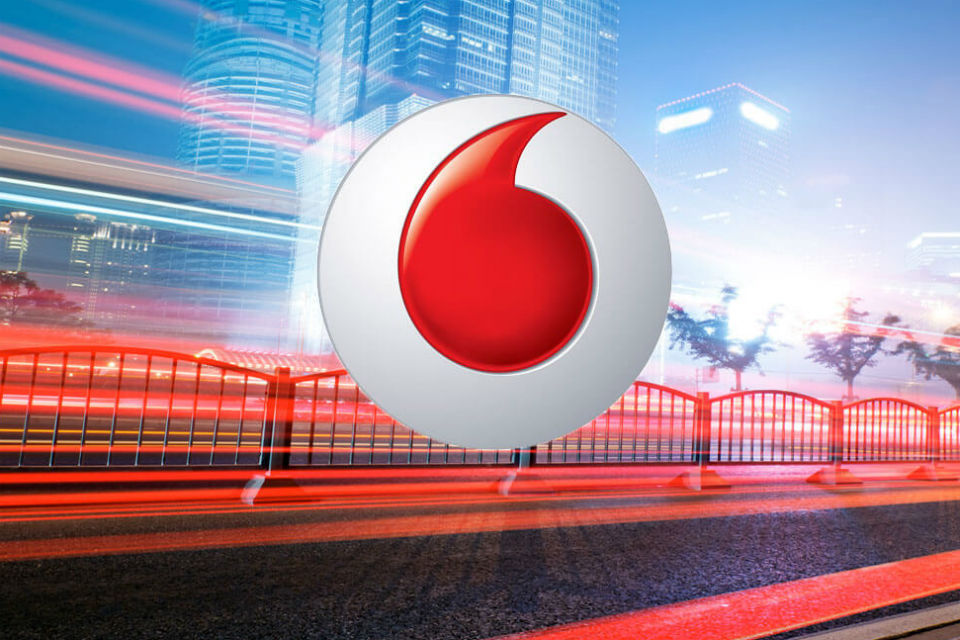 Vodafone today announced that its entire European operations – including mobile and fixed networks, data centres, retail, and offices – will be 100% powered by electricity from renewable sources from July 1, 2021, marking a key step towards Vodafone’s goal of reducing its own carbon emissions to ‘net zero’ by 2030 and across the company’s entire value chain by 2040.

In July 2020, Vodafone brought forward its plan to purchase 100% renewable electricity in Europe to July 2021 from its previous target of 2025 and is committed to achieving the same step-change in Africa by 2025.

Vodafone Group CEO Nick Read said: “From 1 July 2021, Vodafone’s customers across Europe can be reassured that the connectivity they use is entirely powered by electricity from renewable sources.  This is a major milestone towards our goal of reducing our own global carbon emissions to net zero by 2030, helping our customers reduce their own environmental footprint and continuing to build an inclusive and sustainable digital society in all of our markets.” 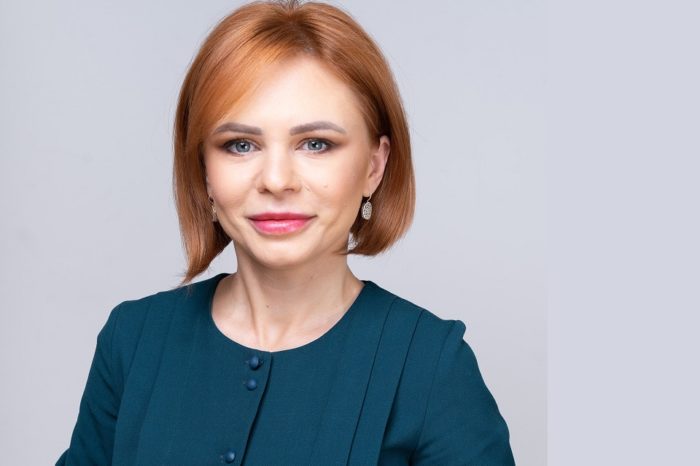 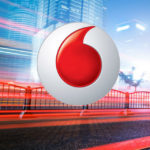