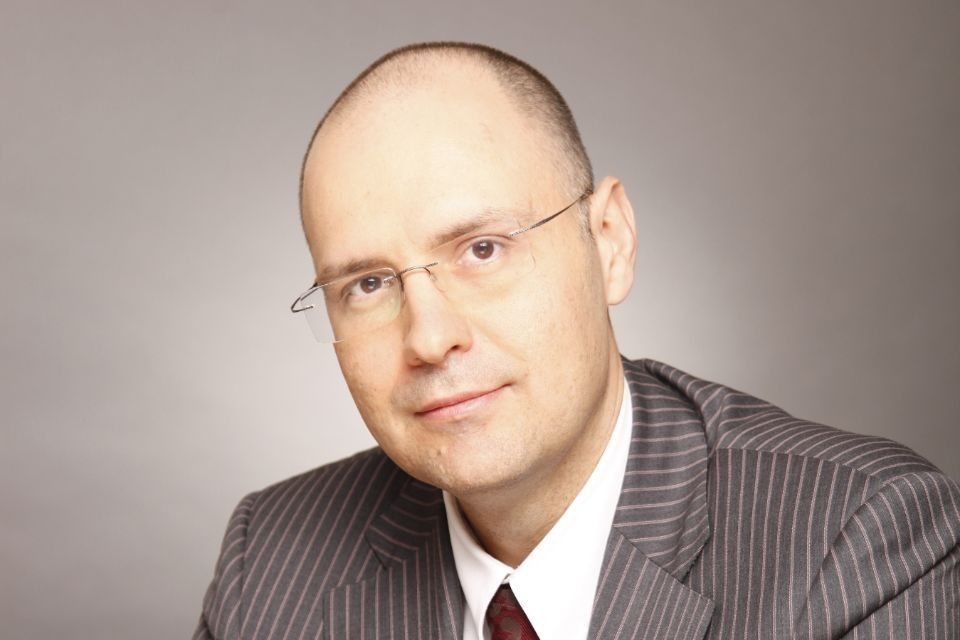 Over 40 percent of Romanian companies expect that deferrals and exemptions from tax obligations, technical unemployment benefits and subsidies granted by the state during the health crisis will lead to new tax inspections. Almost two thirds of the respondents (66 percent) have benefited from such facilities, according to a survey conducted by PwC in Central and Eastern Europe (CEE). In comparison, at the CEE level, only 36 percent of companies have resorted to government support measures, with only 14 percent believing that related tax inspections will be initiated.

“Last year, amid restrictions imposed under the state of emergency, we witnessed fewer tax inspections than in a normal year. As the economy reopened, inspections resumed and taxpayers expect as one of the main themes of verification to be how they have implemented the fiscal facilities granted to limit the effects of the sanitary crisis”, said Daniel Anghel, Partner and TLS Leader, PwC Romania.

In 2020, the Romanian tax authorities carried out fewer tax inspections of companies than in previous years. Only 2 percent of the respondents mentioned being the target of tax inspections, compared with the CEE of 9 percent. According to the respondents, the highest rate of inspections in Romania was in 2016, when 20 percent were targeted by verifications.

“The survey shows that in most states in the region, the areas of interest for tax inspectors are the same – the aspects regarding corporate income tax. Instead, we notice a fairly large difference in the duration of inspections and the amounts imposed. In Romania and the other CEE states, tax inspections look at intra-group transactions in particular, with the top areas of interest being the deductibility of services and transfer pricing adjustments”, said Dan Dascălu, Partner and Leader of the Litigation Practice, D&B David si Baias, PwC’s correspondent law firm in Romania.

Only 19 percent of Romanian companies reported that their activity was not affected in any way by tax inspections, compared to the regional average of 41 percent. Of those who did feel the impact, 44 percent mentioned the large amount of information requested, and 28 percent the tax inspection itself.

The lack of uniform tax treatment regarding similar transactions is the main complaint regarding the tax authority activities mentioned by Romanian companies (15 percent), followed by the large volume of documents requested (13 percent) and the prolonged duration of tax inspections (13 percent). The same three issues were mentioned at the regional level, with the lack of uniform treatment dropping into second place.

In Romania, most inspections extend over a period of six months to one year (mentioned by 27 percent of respondents), whereas most inspections in the rest of the CEE are carried out within one to three months (30 percent).

Among the difficulties encountered by Romanian taxpayers which unjustifiably prolong the duration of inspections are the lack of time allowed for bringing supporting documents from the external archive, inspectors’ lack of decision-making capacity and the need to confirm the decisions taken.

In 22 percent of the cases, the additional amounts established by Romania’s tax inspectors were of EUR 1 million to EUR 5 million, whereas most amounts across the CEE were up to EUR 50,000 (31 percent).

What is the attitude of tax inspectors?

Asked about the attitude of the tax authorities during inspections in the pandemic, both in Romania (63 percent) and at the CEE level (65 percent), most respondents described it as neutral. Taxpayers who faced inspectors with rigid attitudes (12 percent in Romania, 14 percent in CEE), listed situations in which inspectors refused video meetings, requested the signing of over 250 pages of a report or showed a lack of understanding towards taxpayers.

Over two thirds of the respondents in Romania (67 percent) challenged the decisions issued following the tax inspections, compared with 42 percent across the CEE. While only 11 percent of appeals were upheld in Romania, the regional average was 44 percent.

The survey was conducted between January and March 2021 with more than 440 companies from 17 countries. Over 40 percent of respondents have a turnover of over EUR 100 million and over 500 employees. 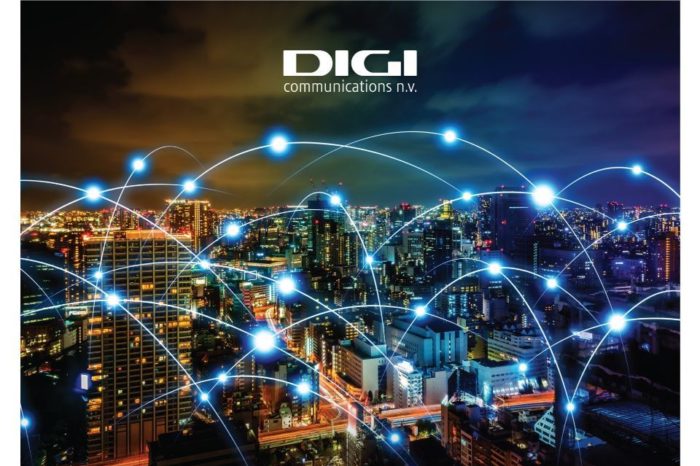 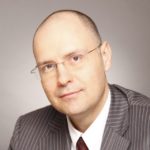