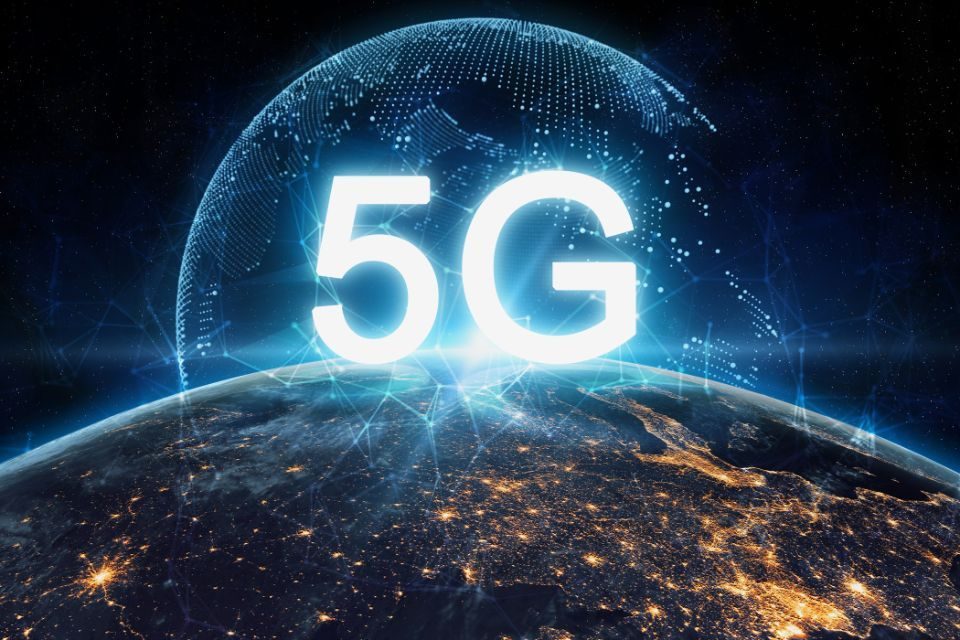 The draft law on telecommunications law, currently being debated in Parliament, must obtain EU approval before adoption, according to the TRIS directive. The European Directive states that in order to promote the proper functioning of the internal market, transparency should be ensured with regard to national initiatives aimed at establishing technical regulations.

This approval means that, for 3 months, the bill waits for the EU’s opinion before it is adopted.

In case of Romania’s non-cooperation with the EU in this case, the European Commission may choose to sue Romania before the EU court for non-compliance. Adding to the context of PNRR and EU funding, the Romanian Government’s action to promote this bill without complying with EU rules could also contribute to lower Romania’s credibility in the European Union, affecting the implementation of 5G, a project that intends to attract funding from the EU side.

Most EU countries have submitted their draft law on telecommunications to the EU Commission (DG Growth – the department responsible for regulating and standardizing the European single market) to verify alignment with the TRIF Directive, including countries that have not included technical requirements. in telecommunications bills (such as France, Belgium, Estonia). This means that those countries understand the long-term effects of this law, including the importance of this approach in opportunities to attract EU funding and international investment in the future.

There is a local tendency to avoid consulting the EU Commission on bills with an effect on the economy and trade, compared to other EU countries.

Romania needs to gain the capacity to understand its responsibilities, as an EU member, to better understand the EU’s requirements in terms of compliance with the administrative and legislative framework and to take much more into account the views of the EU and member countries in the legislative approach, whereas closed legislative steps may have consequences and future limitations on the movement of goods, services, and resources in general in the European single market. 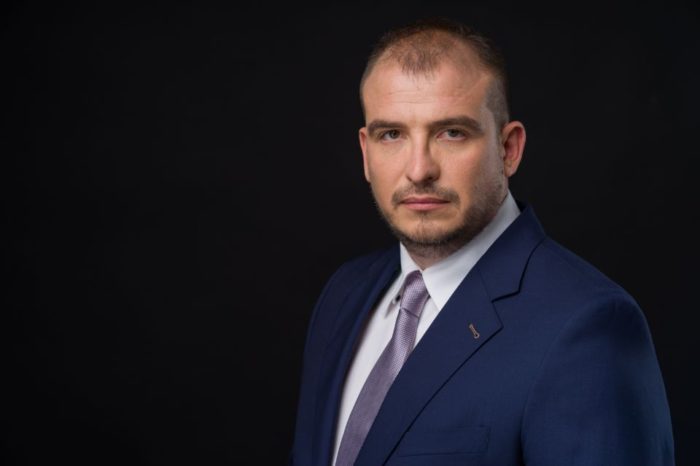 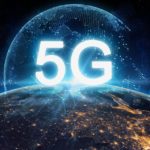