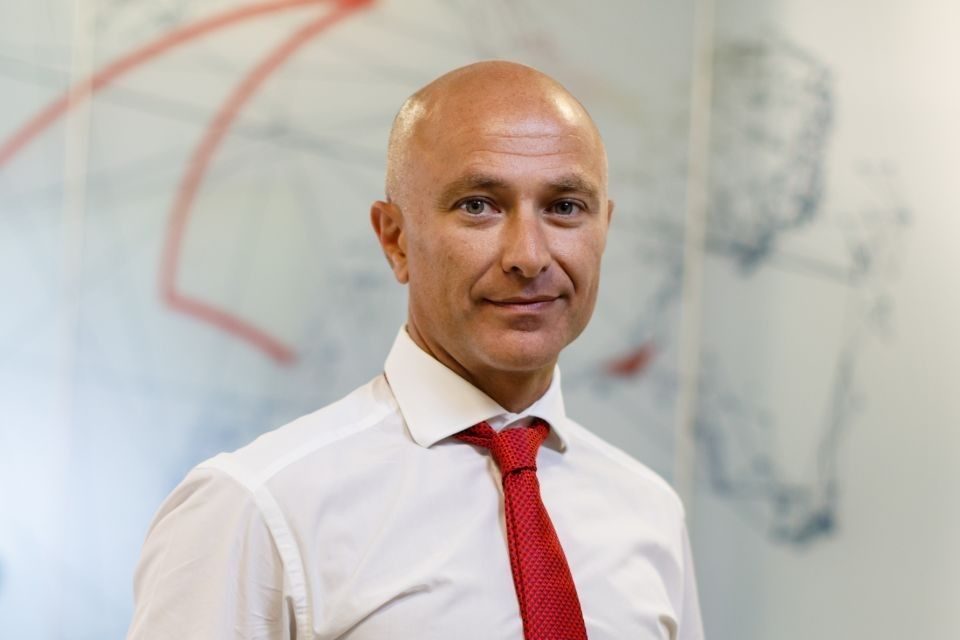 Achilleas Kanaris, CEO Vodafone Albania, has been appointed Vodafone Romania’s CEO, effective July 1, 2021, and will report to Serpil Timuray, CEO Europe Cluster. He will replace Murielle Lorilloux, who ends her four-year mandate in Romania and will take on the position of Vodafone Business Unit Director for the Europe Cluster, Turkey, and Egypt.

Achilleas Kanaris joined Vodafone in 2009, undertaking a number of commercial roles in Greece including the role of Consumer Business Director, achieving NPS leadership and integrating Hellas Online, making Vodafone a fully converged operator, before moving to take up the position of CEO for Vodafone Albania.  As CEO he has successfully led the company’s transformation from a mobile only to a fully converged business through the acquisition and subsequent integration of Albania’s second largest Fixed and Pay TV Operator. Prior to joining Vodafone, he held various senior management positions in the Telecoms and Consulting sectors in the UK.

Achilleas Kanaris is a Greek citizen. He holds a Master’s in Engineering from the Imperial College London and an MBA from Massachusetts Institute of Technology (MIT) – Sloan School of Management.

Murielle Lorilloux joined Vodafone Romania in September 2017 and since then she ran projects of high complexity from the acquisition process of UPC services, the transformation of Vodafone Romania in a convergent player in the telecom industry, the launch of the first 5G commercial services in the country and one of the first in Europe to positioning Vodafone as a trusted partner for digitization both for the public and private sector. 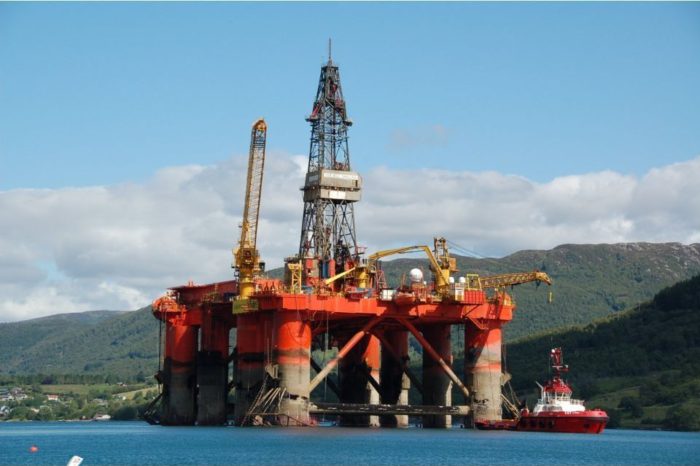 MOL Group reports EBITDA of 664 million USD, up by 7 percent in Q1 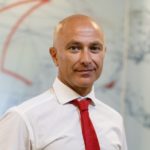