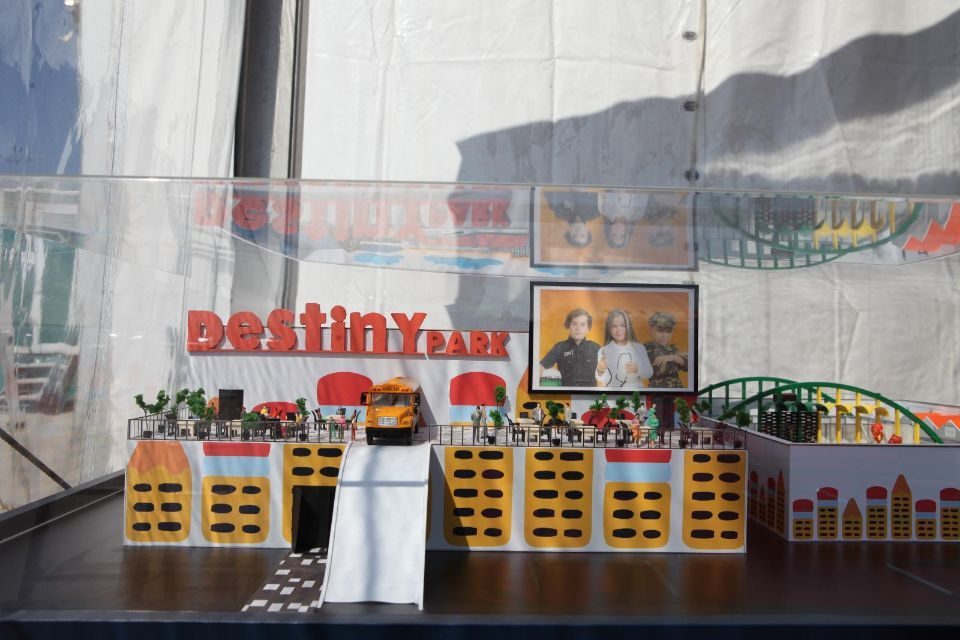 Destiny Park, the largest edutainment complex in Romania, will open its doors in September. Destiny Park is a project based on an investment of 5 million Euro, which benefits from 8,000 square meters in the north of the Capital, representing the place where children can be, for a day – depending on their aspirations – aviators, doctors, television presenters, bankers, pilots, firefighters.

Applying the concept of encouraging children to learn through play, Destiny Park aims to become a miniature city – with its own institutions, economy, and money – where the talents and passions of the little ones are observed by education specialists, to discover, in time, what are the areas in which they can excel. Thanks to the Destiny Park team, the parents relax, leaving the little ones in the care of the specialists and the story characters.

“If I had to summarize Destiny Park in a few words, I would say that it is a miniature universe, in which the little ones can be adults for a day, having the jobs of adults, being paid with magic-money for them, having their own television news, its own hospital, its own bank, electing its representatives and so on. It’s not just an amusement park, it’s the perfect combination of play and learning. It is exactly how our children develop and meet their basic psychological needs. If we understood this at a deeper level – namely that education is done mainly through play, when we are dealing with children, we would raise a few more levels,” said Urania Cremene, parenting expert and Destiny Park Ambassador.

The Destiny Park complex is under construction in the northern part of the Capital, near Băneasa Shopping City. 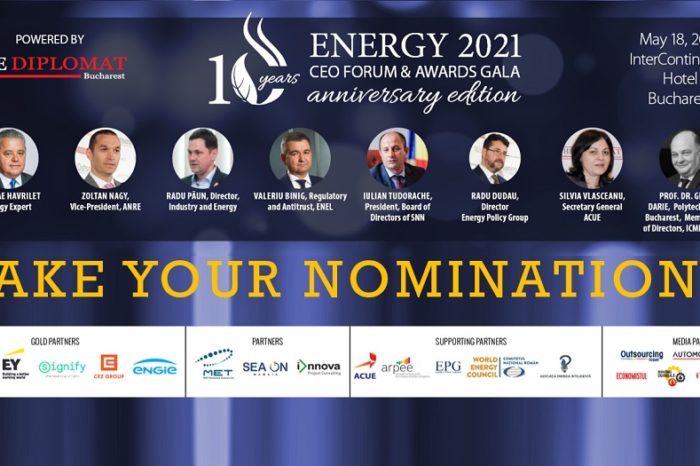 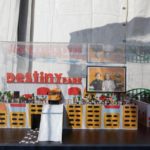