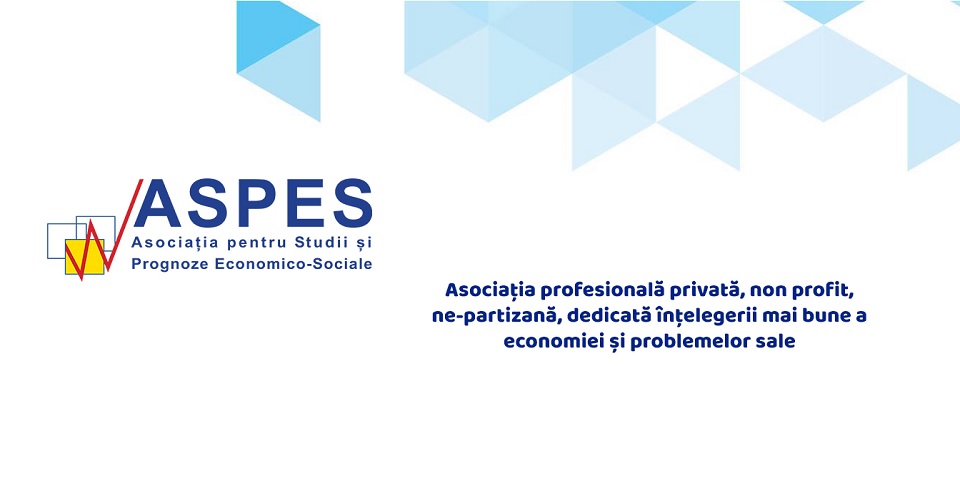 In an optimistic scenario taken into account by ASPES (Association for Economic and Social Studies and Forecasts), the tobacco sector could contribute to the Romanian economy by 5.7 billion euros annually, which would mean 2.56 per cent  of Gross Domestic Product (GDP). ASPES research is based on data from public institutions, being conducted with the support of JTI.

The research examines the contribution of the tobacco sector to GDP formation and also highlights a number of scenarios regarding the evolution of the industry in various hypotheses and the impact of this evolution on the economy.

The optimistic scenario is based on a hypothesis of economic growth at the level of Romania’s potential, as well as on a review of the hostile way in which the industries considered undesirable are currently seen, including tobacco. In this scenario, smuggling is at the average level in the European Union of about 10 per cent . Based on these variables, the turnover of the sector increases by 8 per cent , and in related fields by 9-12 per cent . This development adds an additional GDP of 2.16 billion Euro per year, bringing the sector’s actual contribution from around  3.6 billion Euro (2019 level) to over 5.7 billion Euro annually, corresponding to a 2.56 per cent  to GDP formation (an increase of 0.96 per cent  per year).

The scenario implyig a sharp decline is based on the hypothesis of a recession in the European Union and implicitly in Romania, accompanied by the intensification of restrictions and market barriers in the tobacco sector. Against the background of the collapse of purchasing power, cigarette smuggling would increase by 10 p.p. compared to an average level of 16 p.p. In this scenario, an abrupt decrease of 18 per cent  of the industry’s turnover and a reduction of turnover in related fields between 12-7 per cent  is estimated. In this pessimistic scenario, the loss of GDP would be about 1.46 billion euros / year. The sector’s contribution would decrease to only 2.1 billion euros, representing the equivalent of about 0.95 per cent  of GDP compared to the sector’s contribution in 2019, ie 1.6 per cent  of GDP, the equivalent of 3.6 billion euros.

In the scenario of moderate growth, the turnover of the sector increases by only 3 per cent , and in the related fields by 3-5 per cent . Smuggling is at an average level of 16 per cent . Under these conditions, the sector will budget approximately 4.6 billion euros annually and will have a share in GDP of 2.04 per cent .

According to the INS, in 2020, total exports were over 1.3 billion euros, up 45 per cent  from the previous year. As a result, the positive contribution of tobacco to the balance of payments reached about one billion euros.

Romania is the third European producer of cigarettes, after Germany and Poland. The sector’s contribution to GDP is substantial, 1.6 per cent  in 2019. 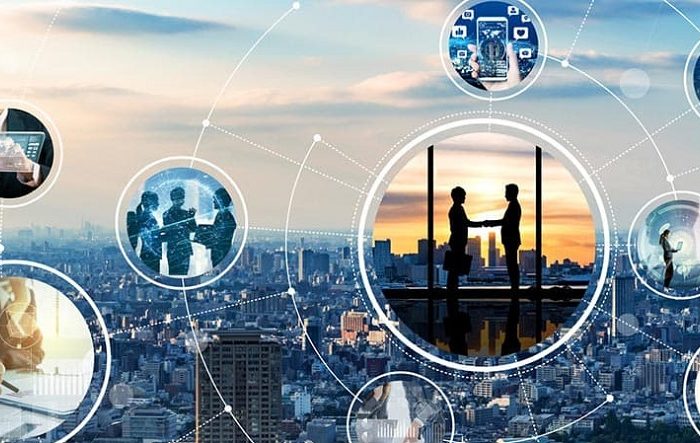 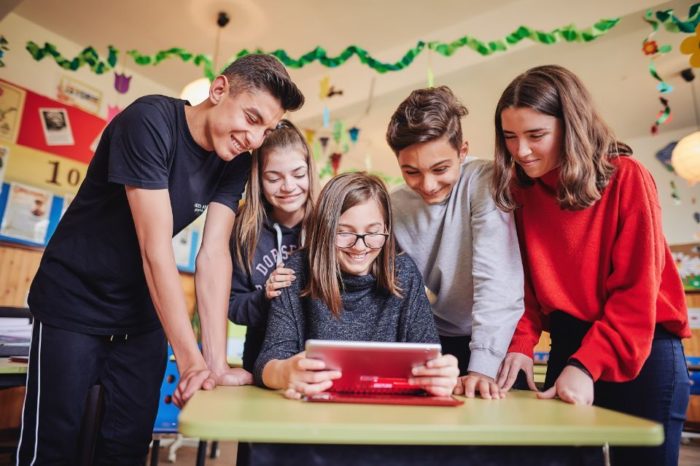 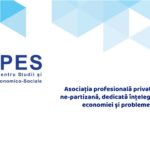