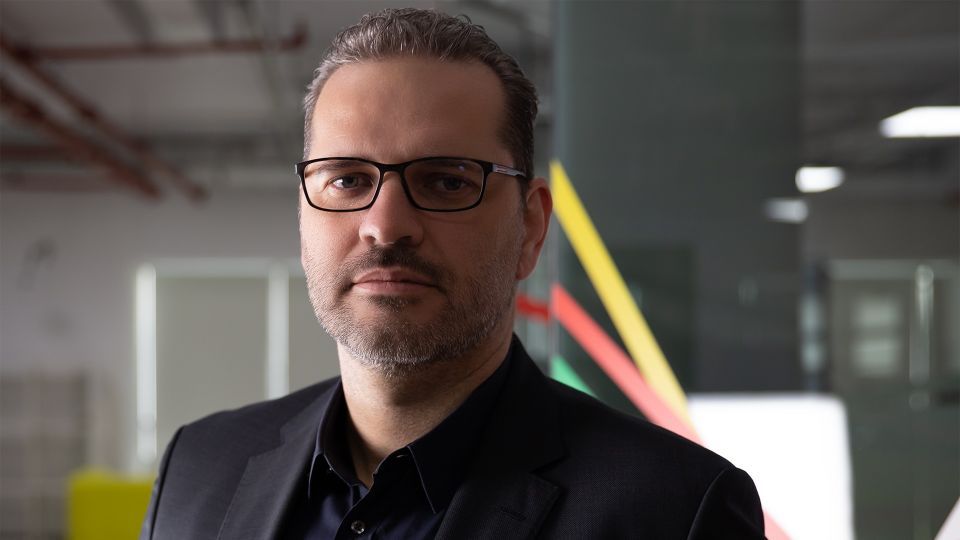 Ubisoft, leading creator, publisher and distributor of interactive entertainment and services, announces the appointment of Cristian Pana as Managing Director for the company’s studios in Bucharest and Craiova.

During his 17 years at Ubisoft, Cristian Pana has been directly involved in the development of several AAA video games. He started his career as a Video Game Tester in Bucharest and later on specialized as Project Closer. From this position, he has helped development teams across multiple studios to finalize and release several hit titles from the Ubisoft portfolio, such as Assassin’s Creed Brotherhood, Far Cry 3, The Crew and many others.

In 2015, he joined Massive Entertainment, Ubisoft’s Studio based in Malmö, Sweden, as Producer, and later became Executive Director of the Production Department, leading the teams involved in the development of the Tom Clancy’s The Division franchise.

Romania was the first territory outside of France to host a subsidiary of the Ubisoft Group with the opening of the Bucharest studio in 1992, followed locally by the inauguration of Ubisoft Craiova in 2008. The two studios now count over 2,000 employees working in the Quality Control, Production and IT departments. 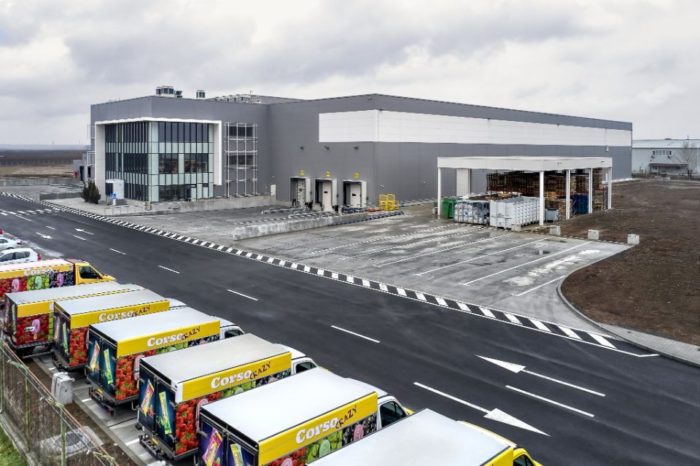 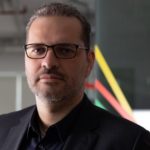