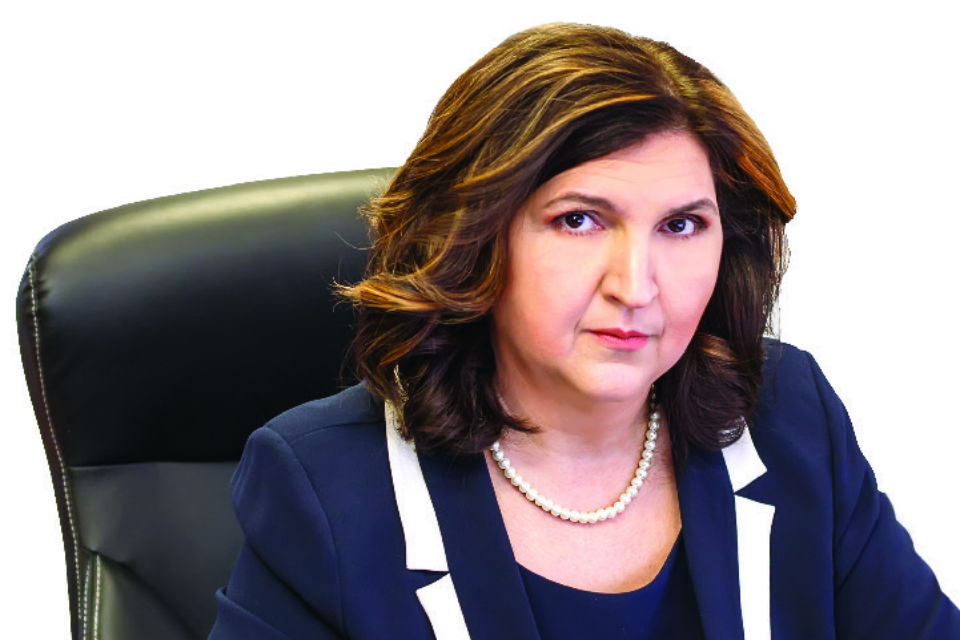 The Electrica Group obtained, in 2020, a consolidated net profit of 388 million RON, registering an increase of 181 million RON, respectively 87.5 percent, compared to the previous year.

The Board of Directors of Electrica SA has approved and will submit for approval to the Ordinary General Meeting of Shareholders, from April 28, 2021, the proposal to distribute a gross dividend amounting to 0.73 RON / share from the individual profit of 2020. total gross dividend is 247.9 million RON, corresponding to a percentage of 87.5 percent of the individual net profit after distribution to the legal reserve, established on the basis of the audited individual financial statements of Electrica SA for the year 2020.

Consolidated EBITDA reached 953 million RON, being 235 million RON higher than in 2019. The increase in EBITDA is mainly determined by the evolution of the supply segment amid the recovery of differences in electricity acquisition costs in the segment regulated by provision and by reversing adjustments for the impairment of uncertain receivables at Group level, in the amount of approximately 105 million RON, after making VAT adjustments for Oltchim, the bankrupt debtor.

The revenues of the Electrica Group, in 2020, amounted to 6,501 million RON,  representing an increase of 3.5 percent compared to the previous year.

Regarding the distribution segment, revenues were 0.4 percent higher, mainly as a result of the increase in distribution tariffs, canceling out the negative impact of reducing the amount of electricity distributed.

In the supply segment, the costs of purchased electricity and natural gas increased by approximately RON 18 million, or 0.6 percent, compared to 2019. This variation represents the net effect of the reduction of electricity costs by RON 21 million. and natural gas and the increase of RON 39 million in costs with green certificates, which do not have an impact on the result.

Corina Popescu, General Manager of Electrica Group, stated: “The results recorded by the Electrica Group in 2020 were in line with expectations, achieving the profitability targets set by the budget, even in an unprecedented context created by the global health crisis.

In addition to taking absolutely necessary measures to continue the business, in the current situation, we have continued to rely on increasing operational efficiency and improving the quality of services we provide, based on sustained investment and ambitious business optimization programs, but also of costs.

The year 2020 represented a challenge on all business lines of the Group. From the perspective of liberalizing the electricity supply market, one of our objectives was to optimize costs for the end customer, in parallel with facilitating the transition of customers in the competitive market, primarily by simplifying contracting flows. At the same time, we have diversified our product portfolio, so as to meet consumers with stable offers that reflect different consumption habits, predictable prices and transparent contractual clauses. Our strategic development plans also target the production area, especially from renewable sources, and the first step has already been taken in 2020.

The completion of key milestones in the merger projects of the three distribution companies in the Group, as well as the two energy services, were also major objectives for 2020, which in the future will bring added value to all stakeholders.

We remain consistent with our goal of creating long-term value for investors, including by continually streamlining the activities of Electrica Group companies, respectively inorganic growth, as there will be opportunities in the market that are in line with our strategy.” 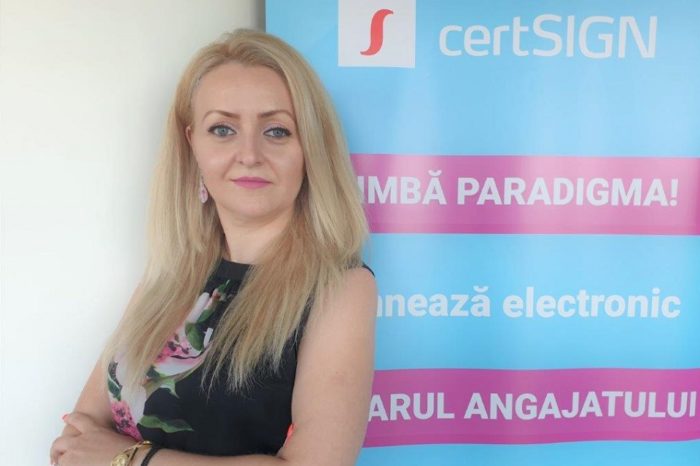 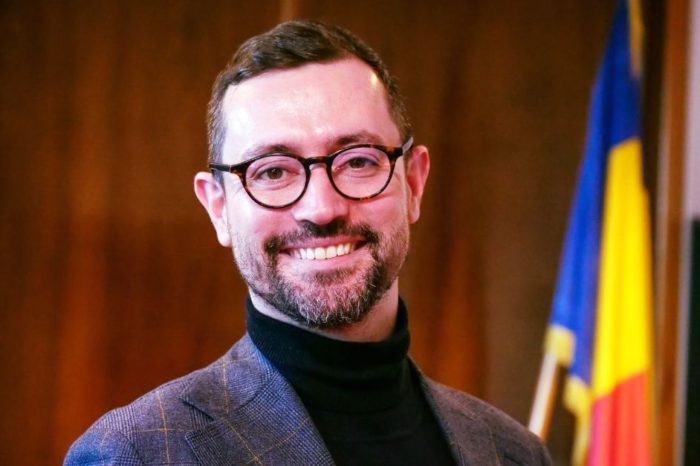 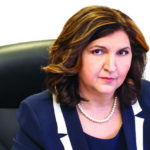