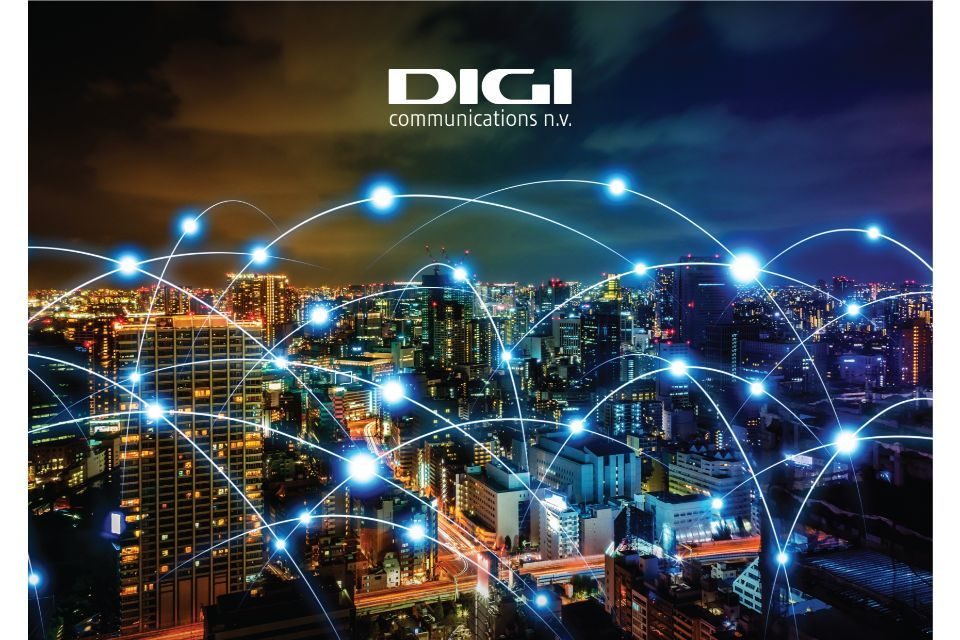 The number of total services provided to customers (revenue generating units – RGU’s) has progressed by 12 percent, to 18.1 million RGUs from 16.1 million RGUs as at December 31, 2019. At the group level, significant increases in RGUs were achieved, primarily organically, for the main business lines:

The group invested a total of 371 million Euro in 2020, for networks development mainly, in Romania, Spain and Hungary, aiming to consolidate and expand 4G and 5G network as well as further roll-out of fiber optic infrastructure.

The operations on the group’s main market, Romania, continued the positive trend on the fixed communications segment. Mobile voice and data business line confirmed the progressive path, in the context of changing mobile connectivity needs.

Mobile voice and data communications business line increased by 6.9 percent to 3.7 million RGUs as at December 31, 2020. 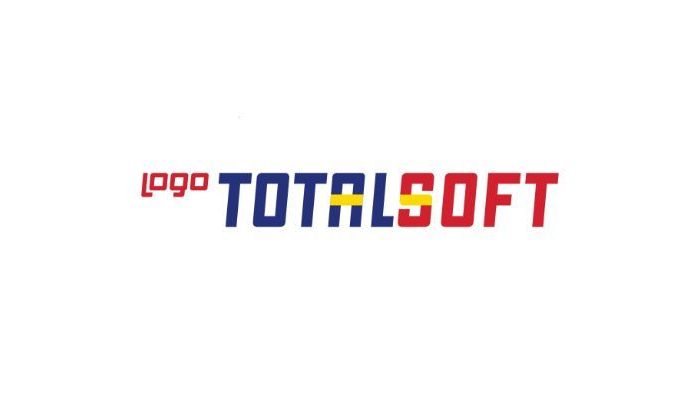 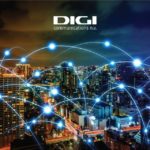