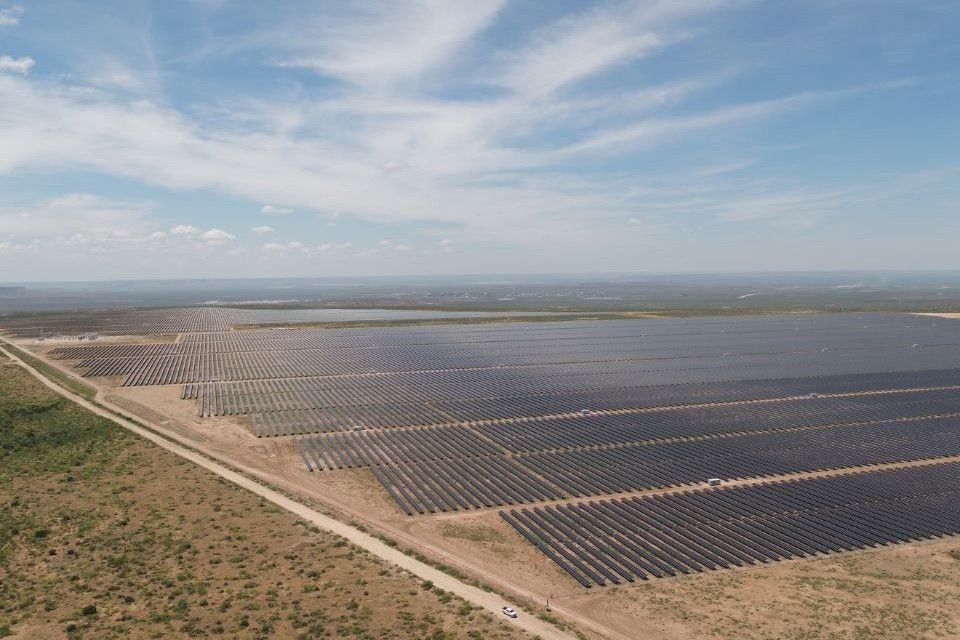 The Enel Group’s Brazilian renewable energy subsidiary has started commercial operations of the 133 MW expansion of the already up and running 475 MW São Gonçalo solar PV plant, which is South America’s largest PV facility.The construction of the 133 MW section involved an investment of approximately 100 million euros.

“Bringing online the first expansion of our record-breaking São Gonçalo solar park is a major step forward for Enel in Brazil, strengthening our position as leaders in the country’s solar generation market,” said Salvatore Bernabei, CEO of Enel Green Power and Head of Enel’s Global Power Generation business line. “Despite the challenges imposed by the current scenario, we recently started construction of 1.3 GW of renewable capacity in Brazil, which includes a new 256 MW section of the São Gonçalo solar park. We remain committed to further contributing to the country’s growing electricity sector and leading the green recovery in Brazil as we have been doing worldwide.”

In August 2019, Enel announced the start of construction of the 133 MW extension of the solar park, which is now up and running. Prior to that, the construction of São Gonçalo’s first 475 MW section started in October 2018 and was connected to the grid in January 2020.

The new 256 MW expansion, which started construction in 2020, is expected to start operations in 2021 and brings the overall capacity of São Gonçalo to 864 MW, making it Enel’s largest power generation facility under construction worldwide. The Enel Group is investing around 735 million Brazilian reais, equivalent to approximately 142 million US dollars, in the construction of the third section of the plant.

The entire 864 MW São Gonçalo solar park will be comprised of more than 2.2 million solar panels and, once fully up and running, will be capable of generating more than 2.2 TWh annually, avoiding the emission of over 1.2 million tons of CO2 into the atmosphere each year. São Gonçalo is Enel’s first plant in Brazil to use bifacial solar modules that capture solar energy from both sides of the panel, with an expected increase in power generation of up to 18%. 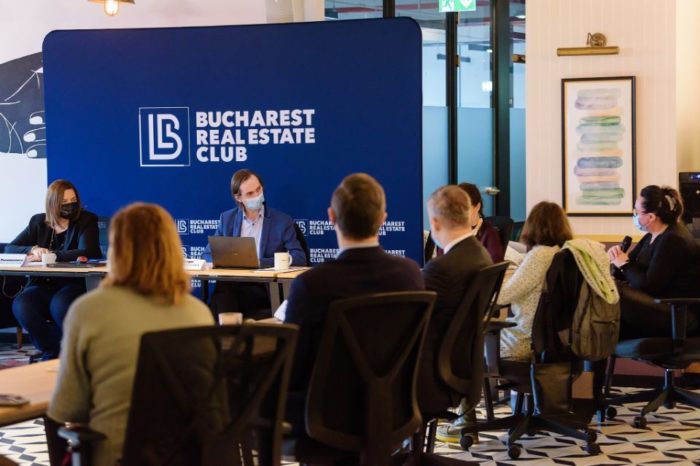 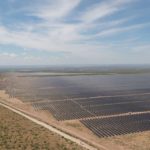