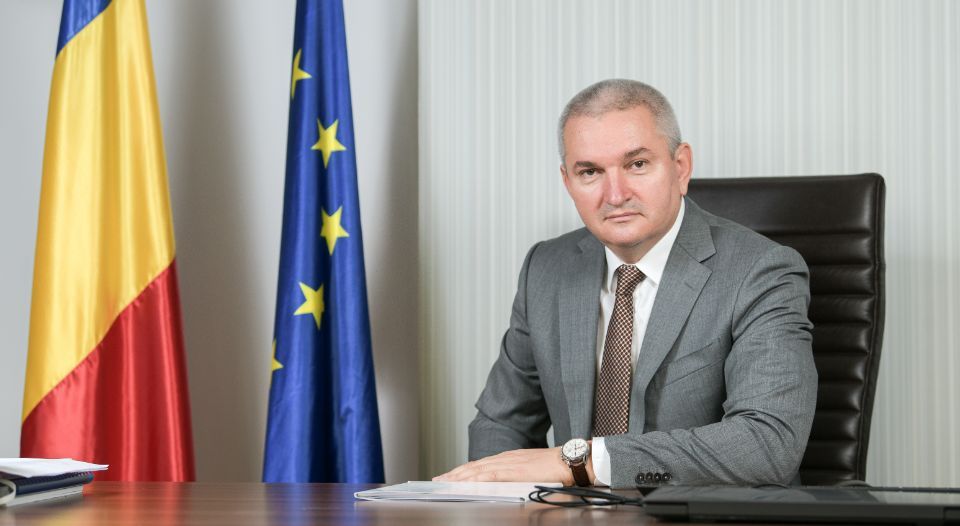 The Romanian insurance market reached in 2020 a volume of gross written premiums of 11.5 billion RON, increasing by 5 percent compared to the previous year.

“The share of the insurance market in the Gross Domestic Product was, last year, of approximately 2.3 percent. I believe that this market has great potential and I hope that over time its  share in GDP will increase. However, although it went through quite a complicated period, the market behaved well, if we are to consider the current context generated by the COVID-19 pandemic”, said the President of the Financial Supervisory Authority, Nicu Marcu.

In 2020, the MTPL market reached about 3.97 billion RON, 5 percent more than the previous year, while in the class A3 – CASCO the gross written premiums reached 2.41 billion RON, increasing by 4 percent compared to 2019.

“Through the mandatory direct settlement, by emphasizing the digitization process, but also through other regulations that we intend to implement, we would like to balance the insurance market and to reduce the dependence on the segment of compulsory car insurance. We must end the eternal disputes surrounding the subject of MTPL Insurance,” said Nicu Marcu, the President of the Financial Supervisory Authority.

The health insurance market reached, last year, the level of 451.45 million RON, which represents an increase of 18 percent compared to the previous year. A sustained increase (68 percent) was also registered by the warranty insurance, which reached a volume of gross written premiums of 464.52 million RON. 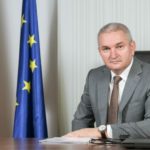