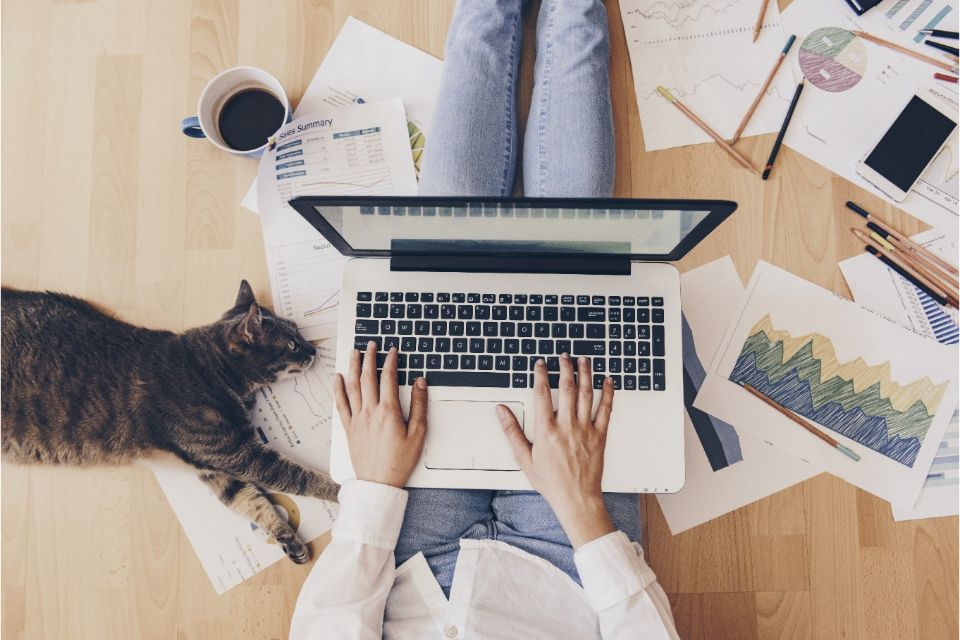 Three in five Romanians make the decision to buy a new home in no more than three months, and most view a maximum of five properties before the purchase, an international ING survey on home ownership shows.

“Although half of Romanians say that finding a home that ticked all their selection criteria was difficult, they were the most determined and fastest to decide in Europe in 2020. Three in five Romanians said they found their home in three months at the most, placing Romania first among the European countries participating in the survey,” said ING.

Romania is in the third position of the ranking by homeowners without a mortgage (46.5 percent), being surpassed only by Italy (49.3 percent) and Poland (54.1 percent). Also, Romanians are last in Europe in terms of purchasing a home through a mortgage loan (14.9 percent).

Also, just few Romanians (11.5 percent) are renters, compared to Germans (53.5 percent) or Austrians (48.4 percent), and one in four Romanians report living with friends or family, well above the European average. At the opposite end from this point of view are the Germans (4.1 percent) or the French (5.9 percent).

When they have to choose between their dream home and an affordable home, over half of Romanians put the price first, and over 30 percent believe that they have lost at least one property deal because another customer was willing to pay more. 58.3 percent of Romanians offered exactly the price requested by the seller, and only 24.8 percent negotiated to get a better offer.

A share of 57.2 percent of Romanians bought a home because they wanted to own the place where they live, and only 5.7 percent of Romanians say they considered the purchase as an investment; this is the lowest rate in Europe by this criterion where Luxembourgers (25 percent), the French (21.4 percent) and Germans (19.6 percent) hold the lead. In terms of financial support, Romanians turned first to family (44.7 percent), then to a banking consultant (22.1 percent) or friends (18.1 percent).

Almost half (47.4 percent) of the surveyed Romanians consider moving or buying a home in the next two years, although three in five believe that prices will rise and that since 2015 it has become much harder for newcomers to the housing market to buy a house.

The ING-commissioned international survey on home ownership was conducted by Ipsos through online questionnaires in 14 countries: Austria, Belgium, the Czech Republic, France, Germany, Italy, Luxembourg, the Netherlands, Poland, Romania, Spain, Turkey, the United Kingdom and the United States of America. The survey took place in September 2020. 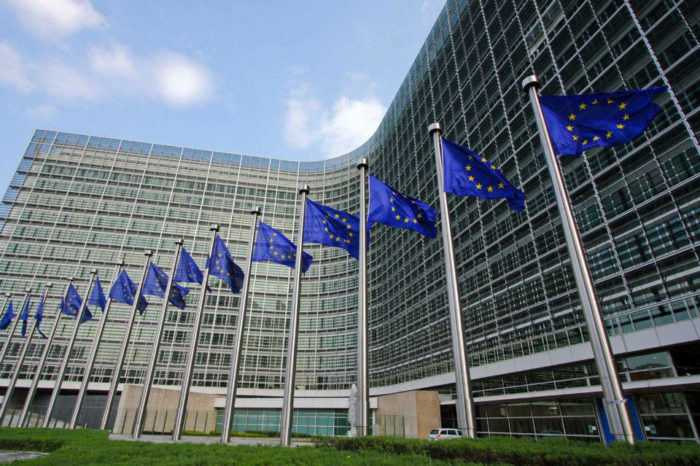 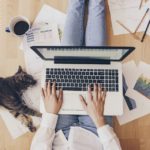