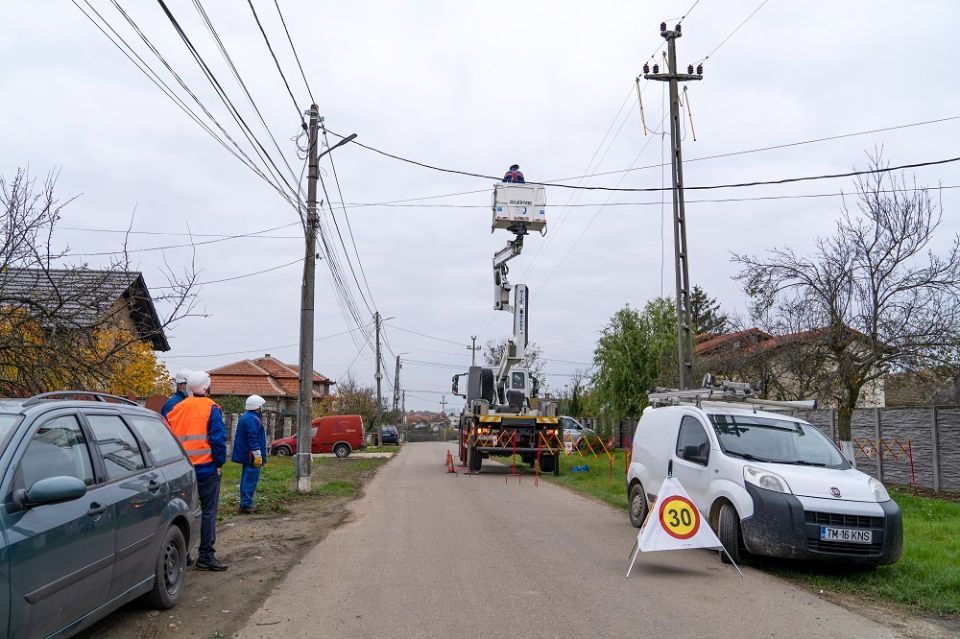 The investments in the high voltage networks and equipment amounted to 20 million RON in 2020 and aimed, among others, to modernize the Muzicescu station in Timișoara, as well as the Chisineu Cris, Simeria, IRUM stations and the refurbishment of the Orăștie station (Hunedoara). As far as the medium and low voltage networks are concerned, the investments amounted to about 50 million RON and included several projects.

“E-Distributie Banat continued last year to allocate significant amounts for projects aimed at reducing the duration of outages and expanding the network’s capacity to supply new consumers. An important component of these investments is the digitalization process. In 2020 alone, our distribution company installed smart meters for about 50,000 customers in the counties of Arad, Caraş-Severin, Hunedoara and Timiș,” said Gino Celentano, General Manager of E-Distributie Banat, Dobrogea and Muntenia.

In total, the three Romanian distribution companies of the Enel group installed over 170,000 smart meters last year, in the areas where they operate. The investment amounts to over 56 million lei leading to 900,000 Enel customers benefiting from this technology by the end of 2020. 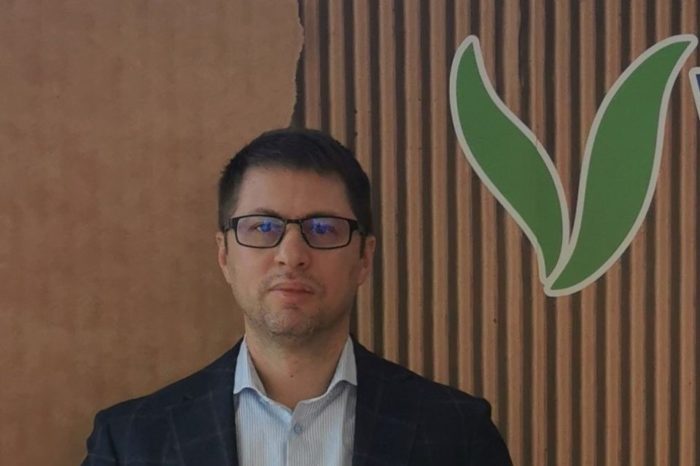 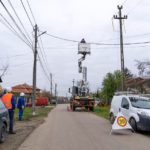