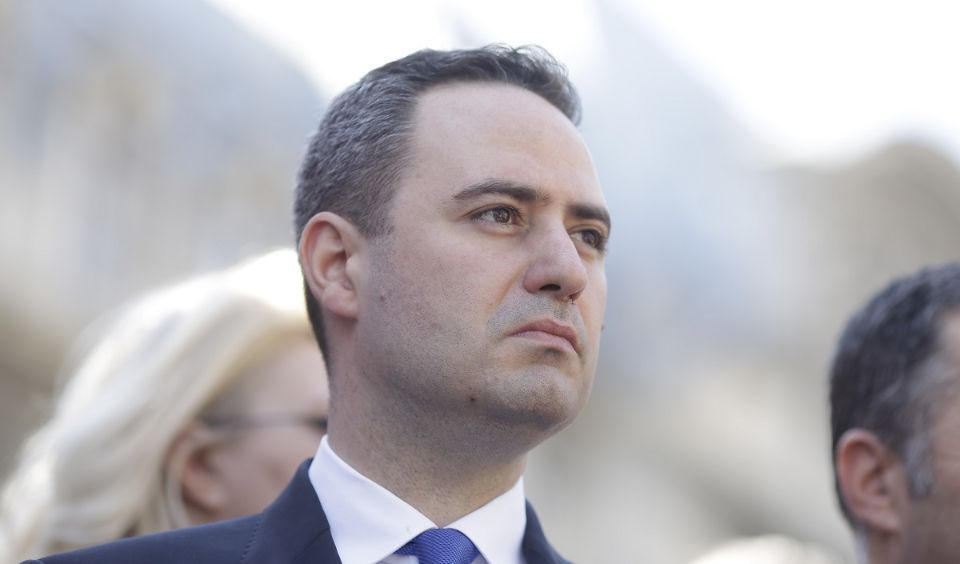 Investment promotion remains a priority for Romania, and particular importance will be attached to using European funds, Finance Minister Alexandru Nazare stated during a discussion with European Commission Vice President Valdis Dombrovskis, the Finance Ministry said in a release.

“I agreed with Vice President Dombrovskis to have permanent dialogue in the future and I am hoping for an open and fruitful collaboration. Among others, we discussed our goal of promoting a strategy that should lead to a sustainable fiscal consolidation, without affecting Romania’s capacity to adopt measures to support the economy in this difficult situation caused by the COVID-19 pandemic, so that by 2024 the budget deficit narrows below 3 percent of GDP. Investment promotion definitely stays a priority (public investments accounted for over 5 percent of GDP in 2020), with particular importance attached to the use of European funds. I also emphasized to Vice President Valdis Dombrovskis that we will closely monitor projects, particularly high value ones and especially where the execution is not going well,” Nazare said.

In his turn, EC Vice President Valdis Dombrovskis appreciated the openness for dialogue and continued communication at both technical and political level, offering support for the reform commitment made by the Romanian government.

According to the release, the European official also expressed his support for Romania’s efforts to develop the National Recovery and Resilience Plan, emphasizing the importance of getting it in line with country-specific recommendations and the requirements of the green and digital transition. 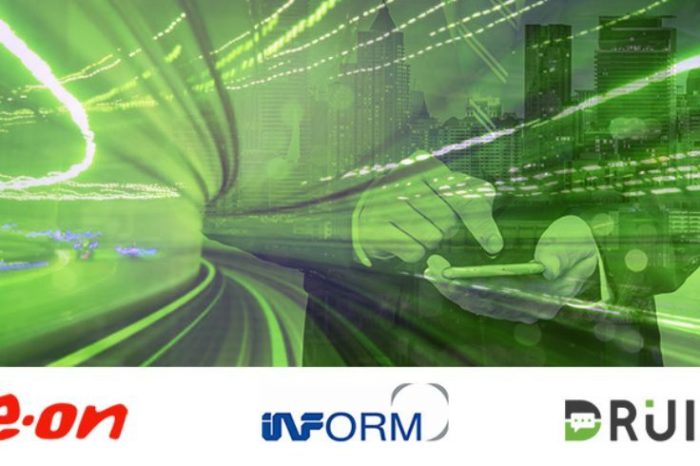 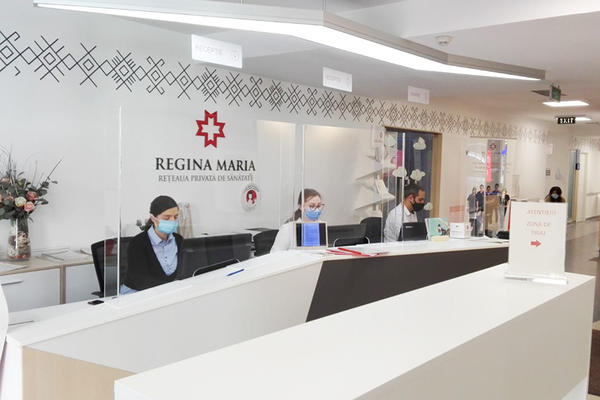 Healthcare, a priority for patients in the COVID-19 era 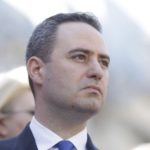