Global energy sector leaders Enel and Eni are working together to develop green hydrogen projects. The two partners are planning to produce green hydrogen through electrolysers powered by renewable energy. The electrolysers will be located near two of the Eni refineries where green hydrogen appears to be the best decarbonization option. Each of the two pilot projects will feature an electrolyser of around 10 MW and are expected to start generating green hydrogen by 2022-2023.

In the hydrogen segment, Eni is also studying other projects in Italy and in the UK.

The present Understanding could be subject to subsequent binding actions that the parties involved will define according to the applicable law, included that which regulates operations among related parties. 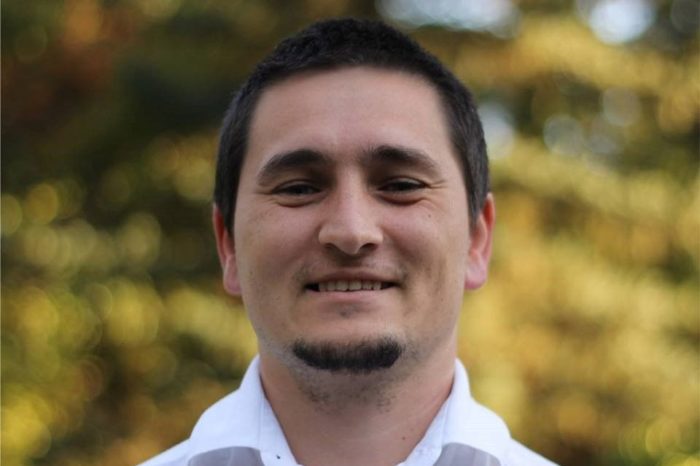