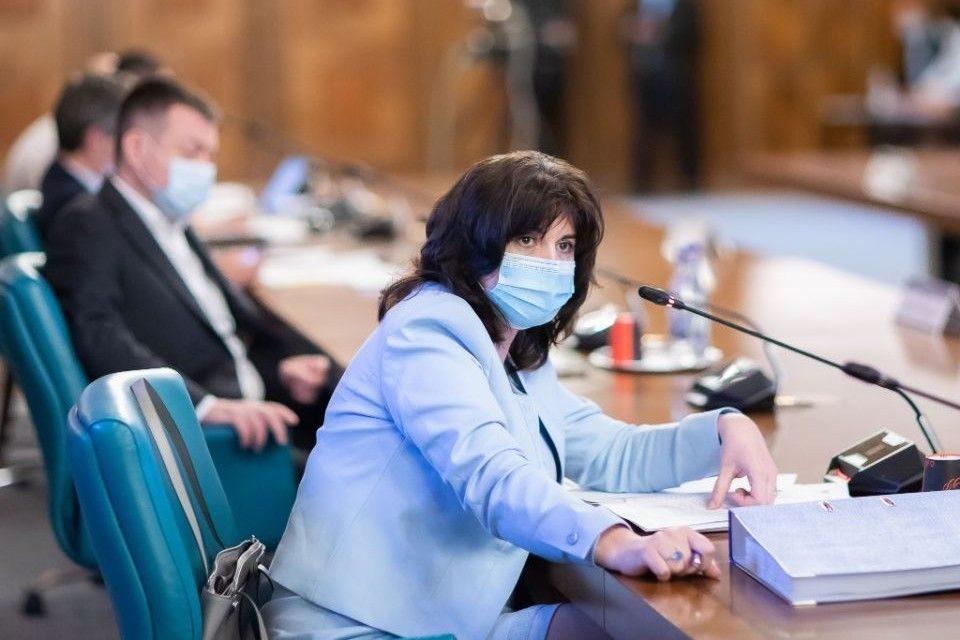 The Bucharest School Inspectorate will forward to the Municipal Committee for Emergency Situations a proposal for the 14-day suspension of face-to-face classes, Minister of Education and Research Monica Anisie said on Monday.

“We must relate to what happened yesterday – namely the infection rate topped 3 per thousand population. As a consequence, the Bucharest School Inspectorate will propose the suspension of face-to-face teaching activities for 14 days. (….) I understand that the Bucharest Municipality Committee for Emergency Situations will convene today at 15:00 hrs. (…) Classes are being held today according to the 2nd, hybrid scenario, as it has been until now, because the joint order of the Education and the Health Ministries provides that ‘in absence of a decision of the County Committee for Emergency Situations, the 2nd scenario shall apply,” Anisie said before a meeting with the members of the Bucharest School Inspectorate, where they were also due to design a plan of measures for online teaching activities.

“The Public Health Directorate of the Municipality of Bucharest notifies the Bucharest School Inspectorate of the infection incidence rate. If the rate exceeds 3 per thousand inhabitants as is the case today, the Inspectorate, together with the Public Health Directorate, send the Bucharest Municipality Committee for Emergency Situations the proposal for the 14-day suspension of in-person classes, which means that students no longer physically go to school, and learning continues online. (…) The legal provisions are clear and if we look at what happened in other counties, we’ll see that the decisions were taken by the county committees for emergency situations,” the Education Minister said, adding that other localities that operate as per the red scenario follow the procedure set forth in the relevant Minister’s Order and Government Decision. 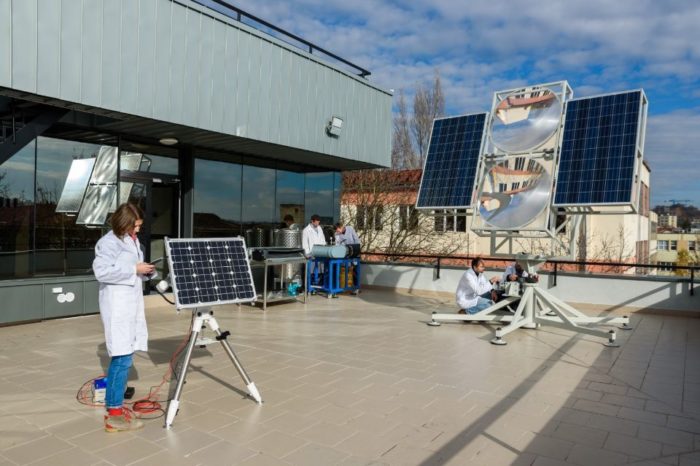 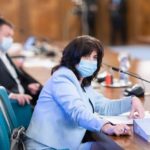