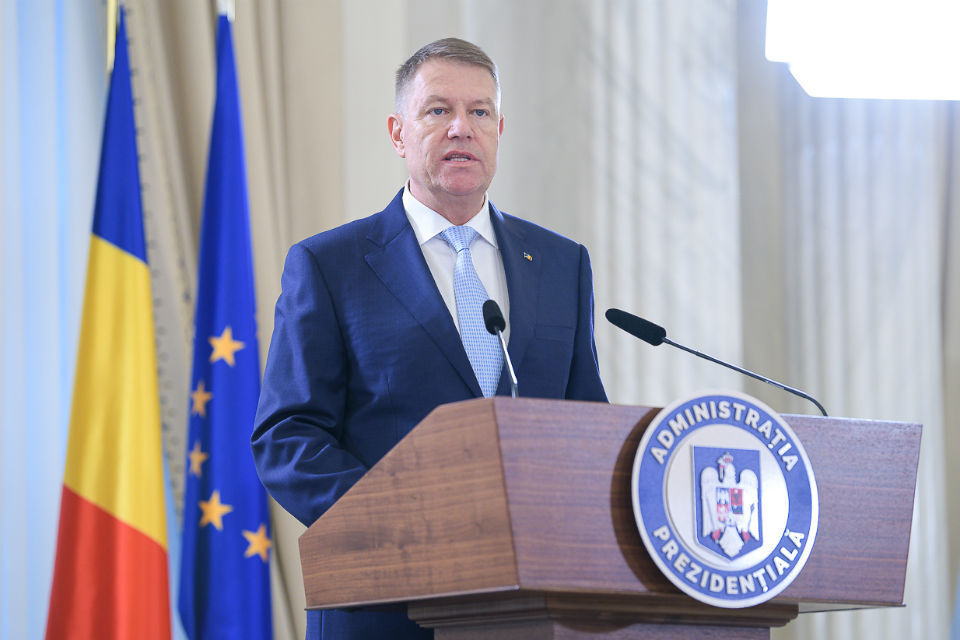 President Klaus Iohannis will participate, on Monday, in the Virtual Summit and the Web Forum of the Three Seas Initiative, organized by Estonia in videoconference format.

According to the Presidential Administration, this year’s Summit represents an important step in the process of consolidating the Three Seas Initiative, which was initiated by the decisions taken at the Summit hosted by President Iohannis in September 2018. The general framework for discussion will be to assess progress, the added value and future benchmarks of the Initiative.

“Progress is expected in the implementation of the list of priority interconnection projects agreed at the Bucharest Summit, which was subsequently added on, as well as in the functioning of the Three Seas Initiative Investment Fund, in which Romania, through EximBank, and Poland, through the Development Bank (BGK), are founding states. A report on smart connectivity will also be launched on the occasion of the Summit,” the Presidential Administration said.

Given that the health restrictions did not allow the organization of a new edition of the Business Forum of the Three Seas Initiative this year, it was replaced by an online Forum, in whose opening President Iohannis will send a message, together with the other presidents from the region, states the quoted source.

Along with the heads of state of the countries participating in the Three Seas Initiative, the President of Germany, Frank-Walter Steinmeier, the US Secretary of State, Mike Pompeo, and the Executive Vice President of the European Commission Margrethe Vestager will also be present as partners of the Initiative.

The Three Seas Initiative is a political platform at presidential level, bringing together the 12 member states of the European Union between the Baltic Sea, the Adriatic and the Black Sea – Austria, Bulgaria, Croatia, the Czech Republic, Estonia, Hungary, Lithuania, Latvia, Poland, Romania, Slovakia and Slovenia. The Initiative aims at the economic development of the states in the region, by stimulating interconnectivity in three main areas – transport, energy, digital; increasing real convergence among the member states of the European Union, thus contributing to the consolidation of unity and cohesion within the Union; as well as strengthening the transatlantic relationship, by stimulating the economic presence of the United States of America in the region. 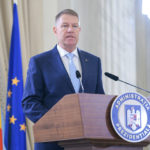