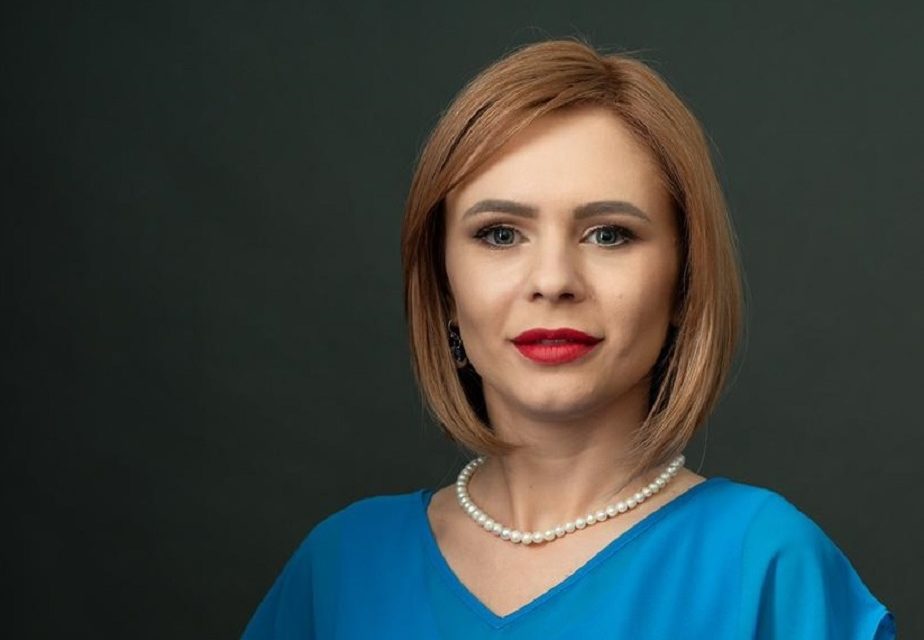 We are all going through a difficult period, with new challenges and questions on all levels. We learn to adapt on the go, to wear masks and gloves, to distance ourselves physically and to communicate in most of the cases  online. We’re wondering what will happen next? And how much does the answer to this question depends on us to be as good as possible?

Trying to give an answer, I feel the need to appeal to the image of Queen Maria, the first modern woman of our country, also called the mother of modern Romania. Why was she called like that? Because she loved her people and the country. Because she was a model of patriotism, altruism and nobility.

Because, in the epidemic period, she cared for typhus patients, refusing to wear gloves. And when they kissed her hands, she said, “I can’t give them a rubber hand, they need me.” She was always saying “I refuse to feel defeated”. Because she was trying to shape a future for her country.

I am not saying purely by chance all these things, but to show how important is the love that a person could have for its country and the belief that you must do something for your country. And especially out of the desire to show how important it is to believe, to have ideals and to have the courage to fight in order to turn them into reality.

I believe in the future of Romania, built by honest, dedicated and patriotic people. I believe in the courage to follow our dreams. I launched VERTIK, having in mind the idea of building a long-term vision for our country.

And I believe it is important to start with two fundamental aspects, entrepreneurship and agriculture.

Last but not least, I am saying, as a mother, that I believe in children. In their potential, in their intelligence and energy, in our obligation as parents to protect them, to educate them and to prepare them for the  future. Also, we can’t talk about the future without taking in consideration children. I believe in the need to learn from them.

And I also believe that Romania can be a success story. That is why I urge you to join my vision! Success stories are built with people who trust in themself and inspire trust in others.

The project “Woman Leader” will identify 10 ladies that could become the next leaders of Romania. They will participate in a specially developed mentoring program, that will support them and amplify their performance potential, skills and abilities, by combining entrepreneurship education with public policy research and analysis. During the project, the 10 disciples will be included in the research and analysis group, in order to identify by the end of the year a set of ideas and proposals of public policies, that could lead to an 1% increase of national GDP through woman entrepreneurship. 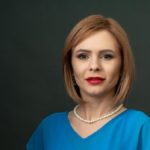