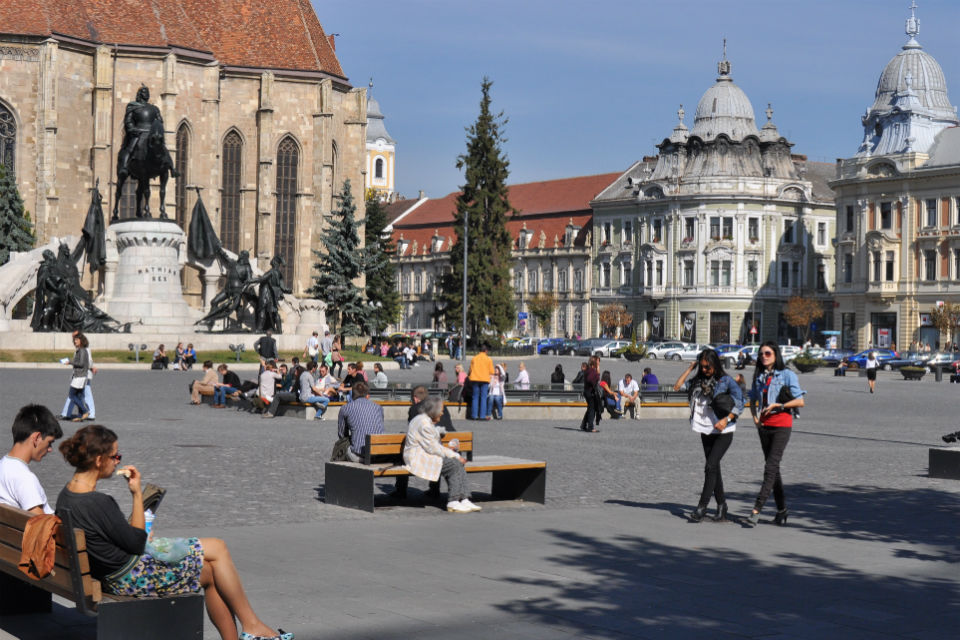 The Minister of Transport, Lucian Bode, stated on Tuesday that three projects in western Cluj County, worth a total of 3 billion euro, could be financed through the National Recovery and Resilience Plan.

“Three of the investment projects in transport infrastructure in Cluj can be included for financing in the National Recovery and Resilience Plan. Romania has at its disposal approximately 33 billion euro. All three mandatory conditions are fulfilled: the contract be signed until 2022, the works be completed by 2026 and environment and digitization conditions be accomplished. Here I am convinced that projects such as the trans-regio Gilau-Apahida road, the electrification of the railway from Cluj to Episcopie, with all connected projects, as well as the metro and metropolitan train are projects worth over 3 billion euro, which will find their financing in the National Recovery and Resilience Plan,” said Lucian Bode during a press conference in Cluj-Napoca.

According to the Transport Minister, of these projects, the electrification and rehabilitation of the Cluj – Episcopia Bihor railway will be done on a distance of 166 kilometers, the value of the investment exceeding 1.8 billion euro, and will include an underpass in Cluj-Napoca, in the Taietura Turcului area. The contract for designing and executing the works could be signed at the start of next year, Bode estimates.

In what regards the metro, which would have, in the first stage, 16 kilometers in length, the Transport Ministry emphasized the fact that it would be the first metro in another city than Bucharest.

“The city of Cluj has demonstrated in the past years an orientation in the direction of durable urban mobility, being able to serve as a model among Romania’s cities. For that reason the metro project is the first to be implemented in another city than Bucharest,” Bode also mentioned. 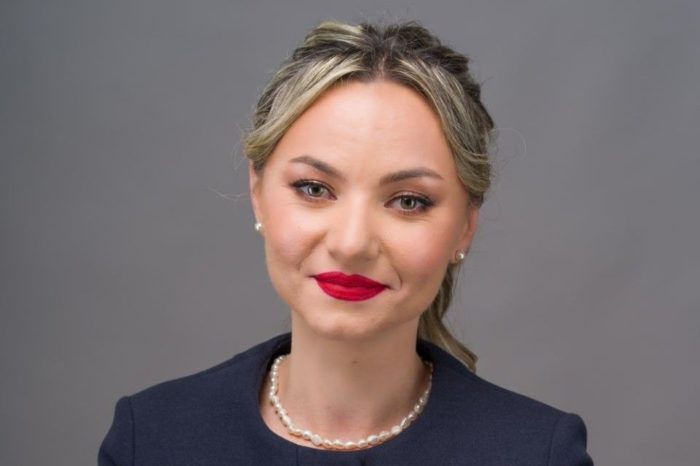 Antoaneta Ionescu, SPIA: “The segment of services that generates the highest profit is represented by anti-fraud investigations. In most cases, the investigative process also results in the recovery of major damages” 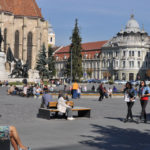