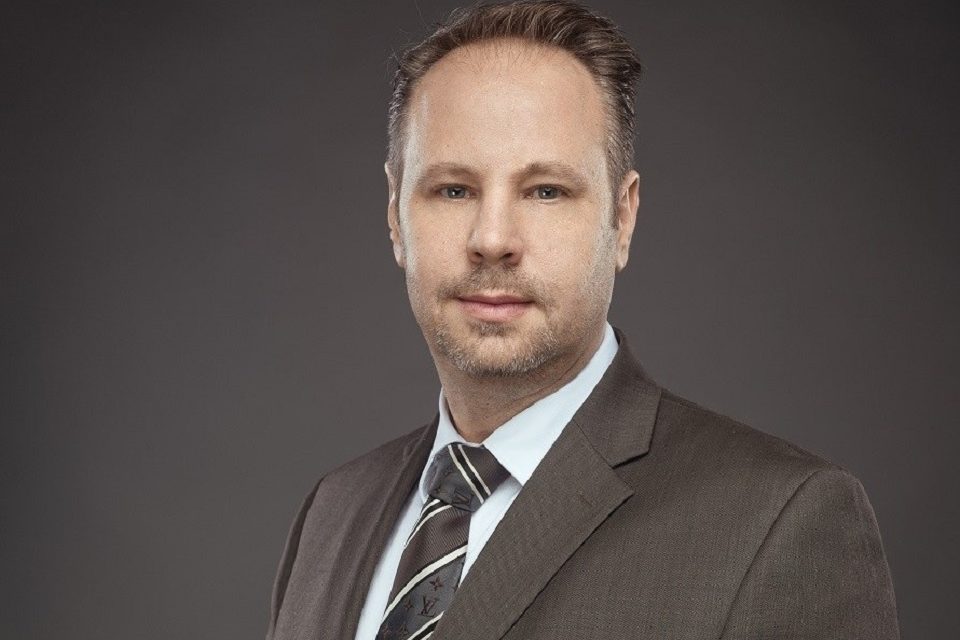 UK-based Vast Resources said recently that it has raised 1.85 million euro to cover additional costs of production at its Baita Plai polymetallic project in Romania.

The cash raised will be used to secure additional working capital that is required on account of delays to cash flow caused mainly through the pause in production caused by a safety issue with the railway bridge near the mine, the company said in a press release.

Additionally, funds will be used to cover increased personnel and contractor costs as well as the costs of the new steel railway bridge access point.

Vast announced that there has been a safety issue at the railway bridge access point between the mine and the floatation plant that has caused a minor delay of three to four weeks to first sale of concentrate.

Funding will also cover the costs of higher grade ore production and the costs of construction of a second production line in order to maintain the company’s production schedule and cashflow forecast.

Also, cash from the new placing will be used to cover due diligence and legal costs associated with the progression of a debt financing facility that the company is currently negotiating with an unnamed international banking institution.

“We are of course disappointed that we have had to come back to the market for further funding to get Baita Plai to recommence production, but are confident that this is now the final stage. However, we are very pleased to have reached this stage in the process with this international banking institution,” Vast Resources CEO Andrew Prelea said.

“Part of the money being raised is to cover the expenses of this exercise. The finalization of this process with the strategic long term debt provider will, once final due diligence is completed and final approval for the facility is received, mark a significant turning point in the way the company is financed moving forward.”

Vast Resources Romanian portfolio includes an 80% interest in the Baita Plai polymetallic mine and the Manaila polymetallic mine, which was commissioned in 2015, currently on care and maintenance. 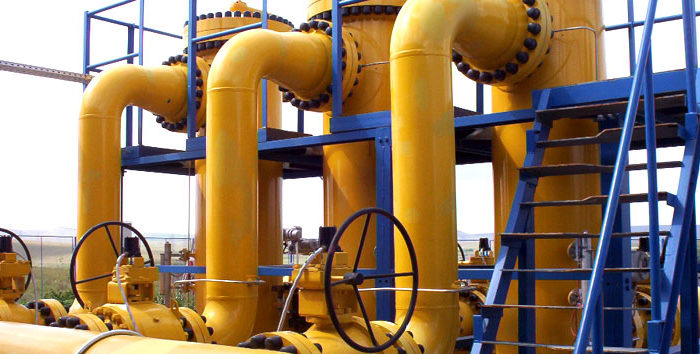 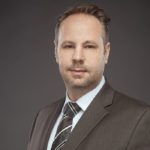