Transgaz is seeking a loan with a term of 13 years, with a grace period of 1 year, payable in semi-annual instalments.

The company is yet to decide whether it will take out a fixed or variable interest loanThe deadline for submitting bids by interested banks is October 8. Transgaz expects to select the winner by October 12 and sign the loan agreement on October 21.

Also in August, Transgaz  said that it will ask its shareholders to approve the sale of a 25% stake in its Moldovan subsidiary Vestmoldtransgaz to the European Bank for Reconstruction and Development (EBRD) for 20 million euro. 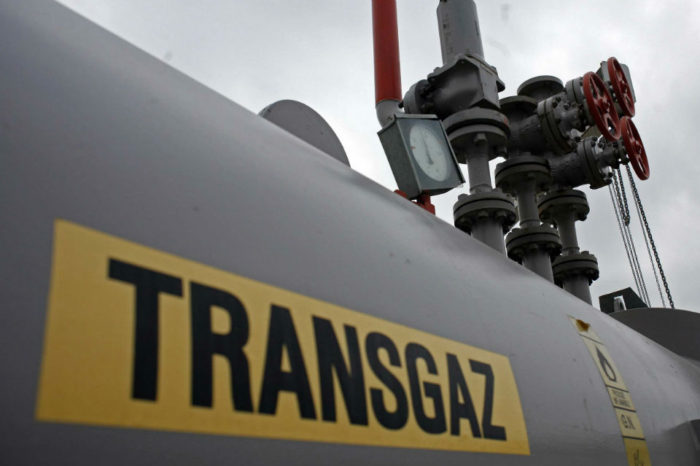 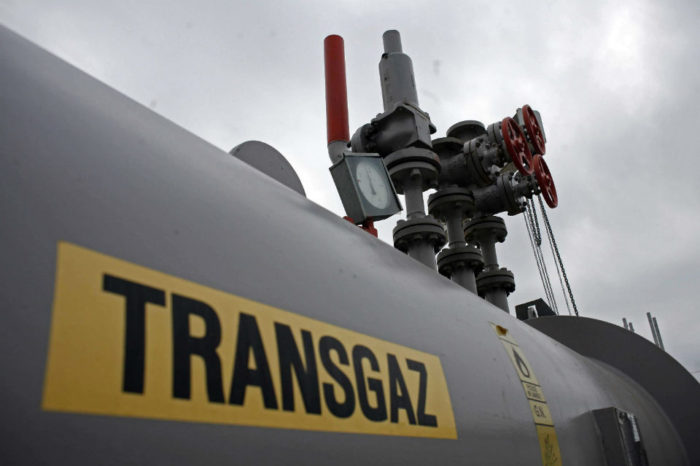 Transgaz inaugurates the first investment objective on the BRUA route 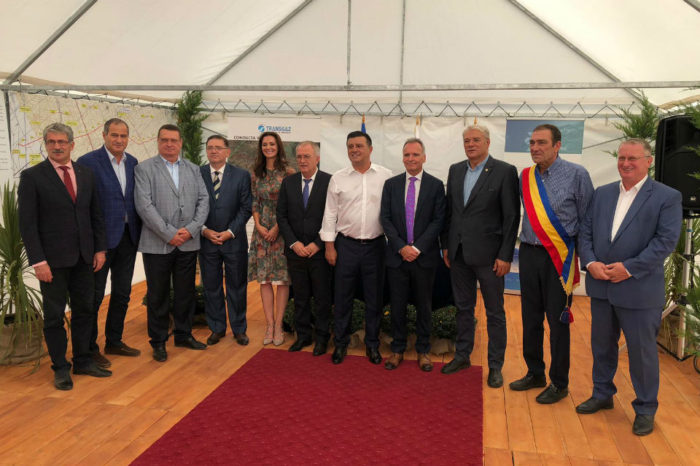 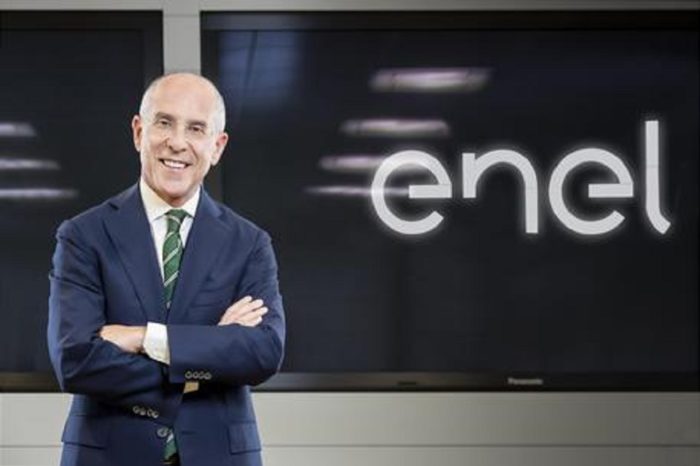 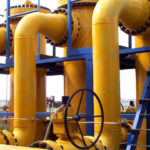