The executive will allot this year another 25 million RON from the Reserve Fund of the Government to finish the central Brasov-Ghimbav International Airport, said Prime Minister Ludovic Orban, who was visiting the construction site.

“Additionally to the 50 million allotted through the state budget law for this investment objective, the Government will also allot during this year another 25 million from the Government’s Reserve Fund, and, at the same time, next year we will come with the necessary sums to complete the resources that the local authorities have (…) so that we are sure that this investment is finalized as fast as possible,” said Ludovic Orban.

The Prime Minister is accompanied on the visit he is conducting to several investment objectives in Brasov county by minister Ion Stefan (Economy), Nelu Tataru (Health), and Lucian Bode (Transportation).

The three levels of the future airport terminal in Brasov County were erected completely, presently the constructor doing works on the roof and the facade, so that the work could be completed until end of November, the Brasov County Council informed last week.

Works on the Brasov-Ghimbav Airport passenger terminal started in March. 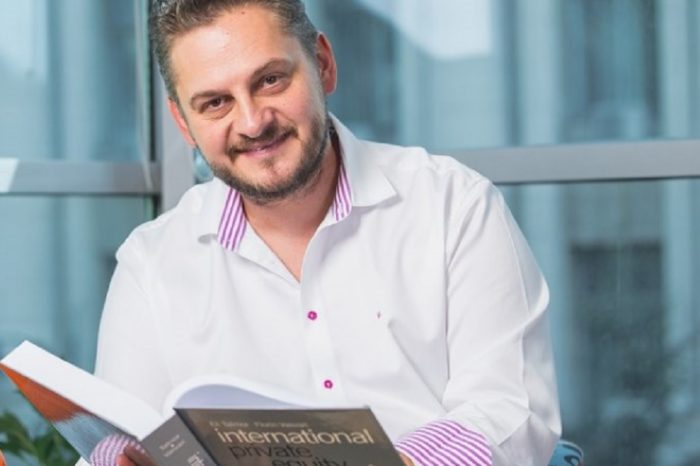 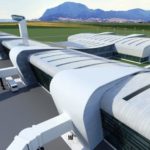