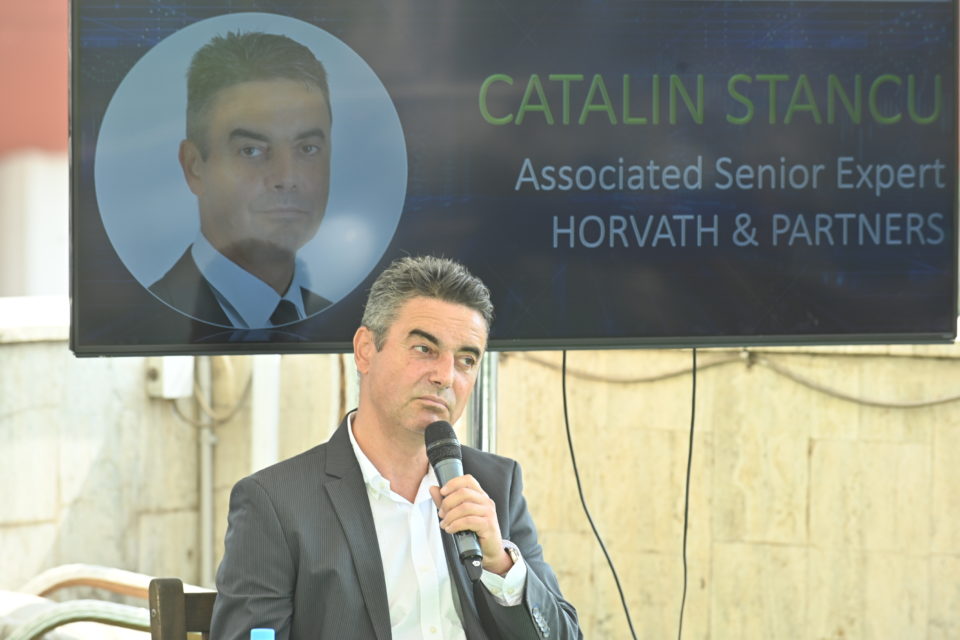 All technologies fundamentally emerge from European policies, which now have a clear name, the Green Deal. This must be understood in two major areas: the area of ​​emissions where digital is essential and the area of ​​environmental sustainability.

On the one hand, the Green Deal is a strategy to completely change the economic paradigm in Europe. In the next 10 years, we will have to reach a level of emissions that is already set at 40 percent and which voices in Europe urge us to overcome. We may reach a target of 50-55 percent. All climate and energy plans are designed on a 40 percent target. We are considering the 2030 carbonation target, the 32 percent RES target, including photovoltaic panels where Romania has already reached 24 percent. In my opinion, the targets will be revised in 2023 in the logic of growth.

The most polluting in Europe is the energy sector, with 75 percent of pollution. This is the simple reason behind decarbonation. But it also goes to transport and comes to the attention of the next 10 years of European policies, including aviation, shipping and the area of ​​buildings, which are extremely energy-inefficient.

We need general public acceptance and funding. It is an extremely important chance, even if hampered by the current period. The effect of this period is that at the end of the budget year, Romania will not exceed 50 percent absorption of European funds. 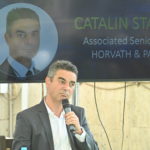