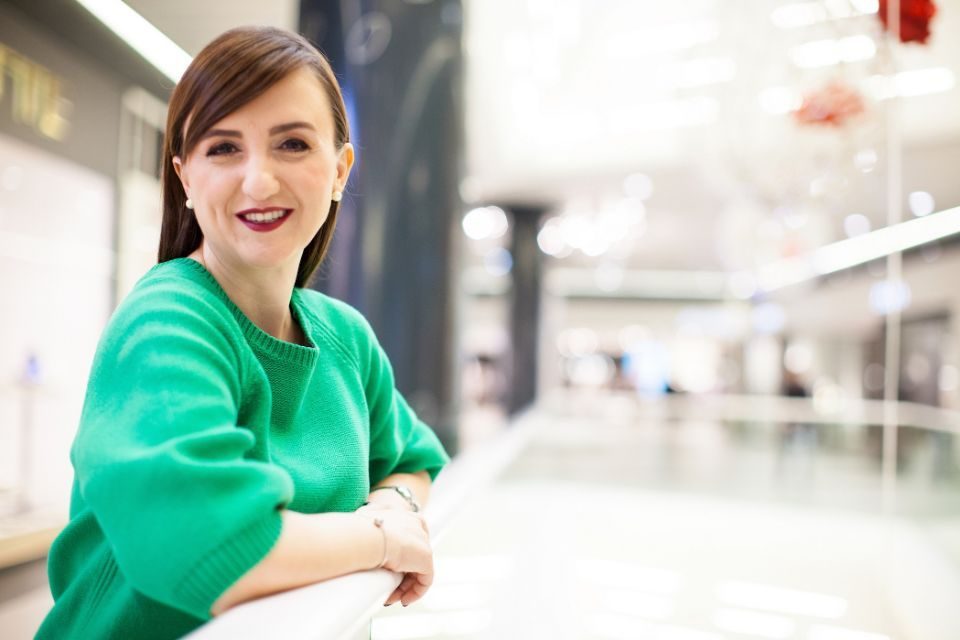 In the newly created role, she will be responsible for launching the Group’s new flagship development, its second in Bucharest, while continuing to drive footfall and sales at its established outlet centre in the capital.

Her appointment further underlines the importance of Romania to the Group’s ambitions, following its investment in Bucharest with the opening of a second outlet, a release shows. The 13,000 sqm development, near Cernica (exit from A2 motorway), began construction earlier this year and is scheduled to open by Spring 2021. The Centre will accommodate 59 stores and the Group is already over 50 per cent let. 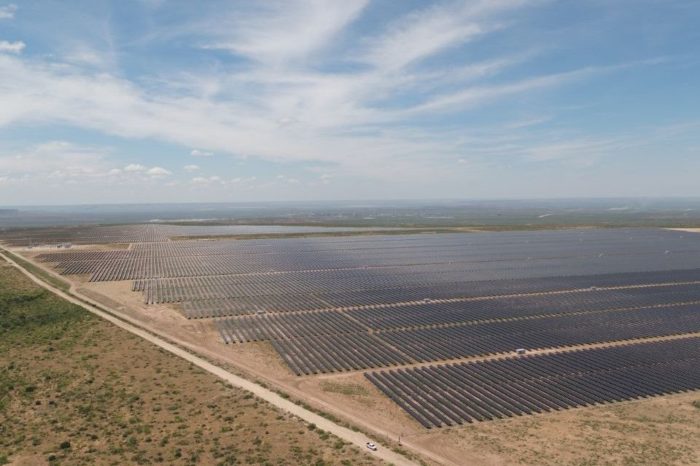 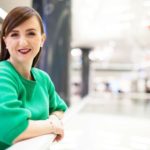