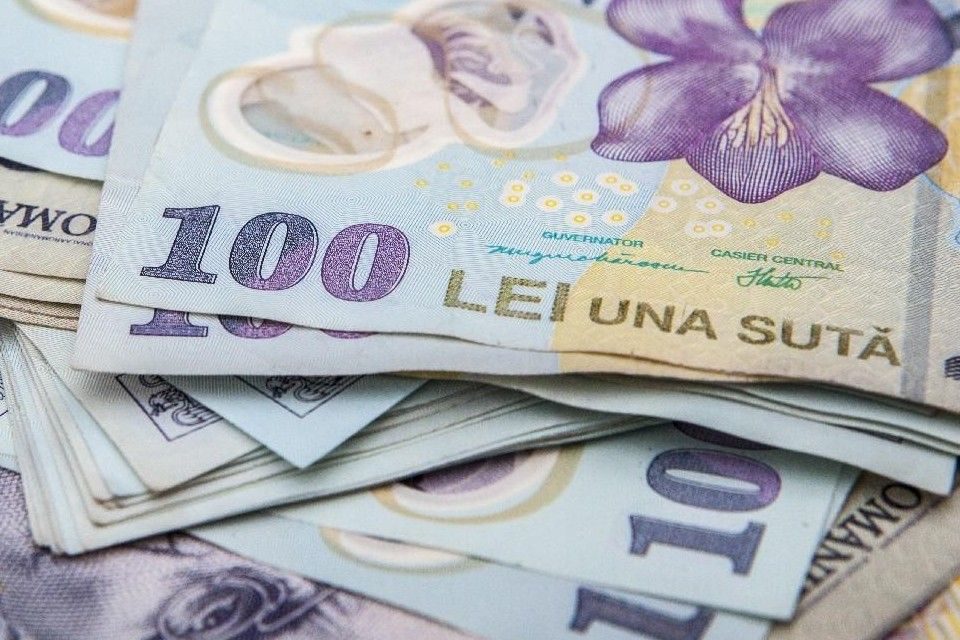 Fondul Proprietatea has published today its semi-annual report and financial results for the first half of 2020. The Fund has reported a loss of 848.6 million RON for the six months ended 30 June 2020 in accordance with IFRS.

The share price reached a record high of RON 1.3800 per share on 14 February 2020. The negative impact of COVID-19 pandemic on the economic activity and global capital markets led to a significant drop in the Fund’s performance in March. In the second quarter of the year, the markets started recovering, and Fondul followed this trend. Therefore, the share price as of the end of June 2020 was 13.5% higher compared to the end of March 2020, and 4.1% higher compared to end of December 2019.

The cumulative performance of the Fund’s NAV/share continues to be strong, recording in the first six months of the year an increase of 122.45% since the Fund’s inception. At the end of June 2020, the Fund’s NAV was RON 10.14 billion (USD 2.35 billion) and the NAV/share reached RON 1.5622.

In terms of the contribution to the NAV performance in the first 6 months of the year, the main performers among the Fund’s portfolio companies were Hidroelectrica, Nuclearelectrica and Romaero. The main detractors for the period were OMV Petrom, Bucharest Airports, Engie and Salrom. 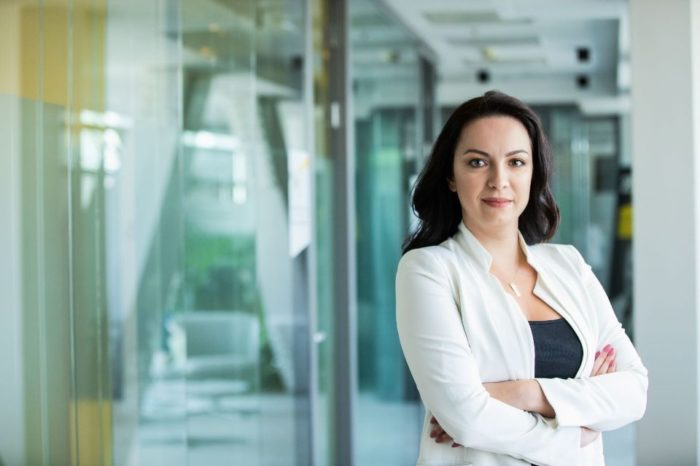 Sustainability will play an important role in the recovery of companies, study shows 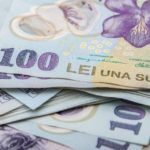