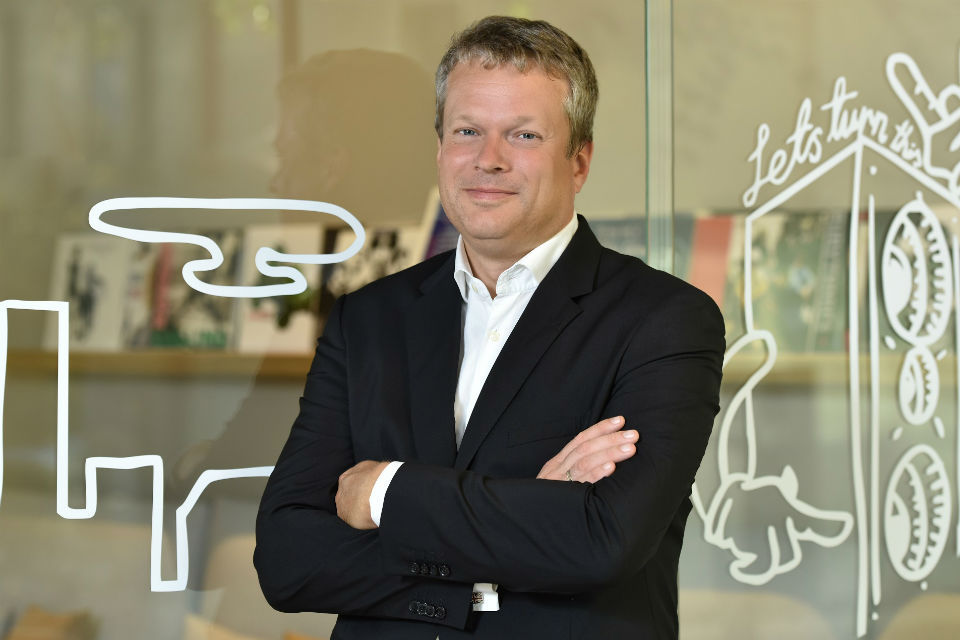 Romania’s investment volume accounted for approx. 395 million Euro in the first six months of 2020, a value 17% higher  than the same period of the previous year, according to CBRE, leading real estate consultancy company. Office buildings were the properties most sought after by investors, accounting for 88% of the volume traded and other similar projects are available for sale, totaling over 350 million Euro.

“Office buildings continue to attract attention from investors, especially projects located in Bucharest. Currently, there are multiple opportunities for sale on the office market, projects that account for a total value of over 350 million euros, of different sizes and located in various areas, from the center-western part of the city to Victoriei Square”, stated Gijs Klomp, Head of Investment Properties within CBRE Romania.

The average value of a real estate transaction was 30 million euros, in the first half of the year, slightly above the average of 26 million euros recorded in the same period last year, according to CBRE Research data.

Contrary to the trend seen in 2019, the real estate projects in Bucharest dominated the investment activity, in the first half of this year, with only one property transacted outside the Capital city (3% of the traded volume). Last year, CBRE assisted the Hexagon group of companies in the sale of a portfolio composed of three office buildings in Cluj-Napoca to the Romanian company Ideal Projects Services, resulting in a transaction of approximately 30 million euros.

Office buildings were the most traded product (88%), in the first six months of 2020, while industrial spaces came in second (8%) regarding real estate investors’ preferences, followed by mixed-use properties (2%).

In terms of yields (investment returns), they maintained a stable pace in the first half, remaining at 7% for office spaces, respectively 7.75% for industrial spaces, according to CBRE Research. In the retail segment, where investors’ appetite declined due to the COVID-19 pandemic, yields continued to decompress to 7% at the end of the first semester.

Romanian investors remained active this year as well, concluding seven transactions in the first six months of the year and thus ranking second in terms of their origin, after Hungarian investors, while the third place was claimed by Greek and South African companies. Some of the Romanian buyers are: Dedeman (The Bridge 3), Ionuț Dumitrescu (partly One Tower, partly One North Gate) and One United (Office 1).

“Since 2014, the prime yield for office spaces in Romania has remained stable, as have prime rents, meaning that our country has much lower capital values compared to the markets in Central and Eastern Europe.” Further on, Romania needs intense publicity in order to attract new investors, given that important names from Western Europe are missing from the local scene. However, several new players have been analyzing their entry into Romania before the lockdown period caused by Covid-19 and continue to do so”, added Gijs Klomp. 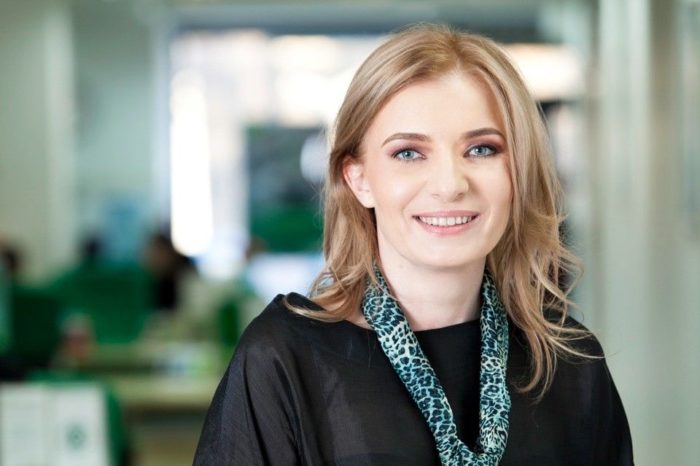 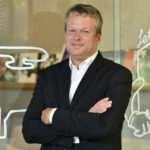