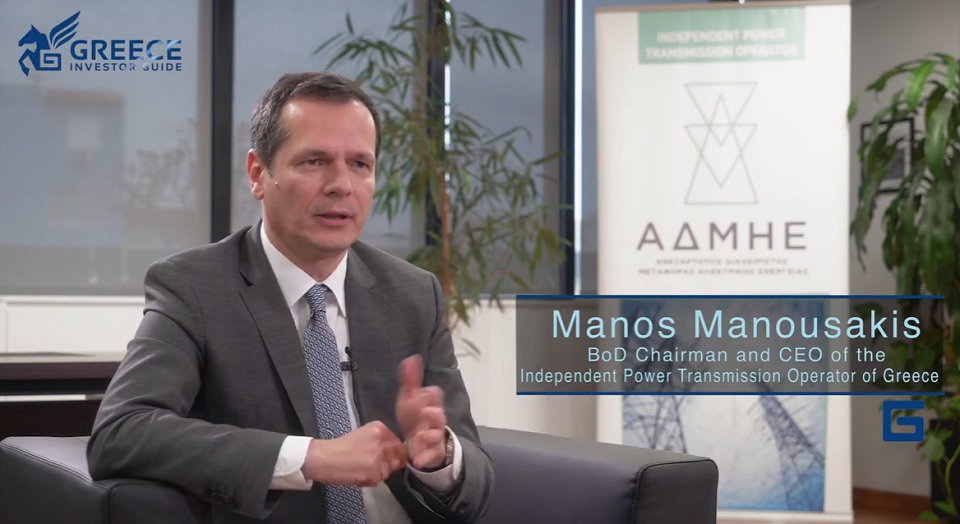 The Independent Power Transmission Operator (IPTO) announces that the Regional Security Coordinator (RSC) for Southeast Europe will be established in Thessaloniki, Greece, by the Greek TSO (IPTO), the Romanian TSO (Transelectrica) and the Bulgarian TSO (ESO-EAD), as a result of lengthy negotiations between the three parties and ENTSO-E.

The establishment of the new RSC in  Thessaloniki complies with the spirit of Commission Regulation (EU) 2017/1485, according to which all TSOs in the Union are obliged to delegate to a RSC the following responsibilities;

The Chairman and CEO of IPTO, Mr Manos Manousakis, made the following statement: “This decision crowns and rewards the sustained efforts made over the last months by the Greek Ministry of Environment and Energy, the Greek NRA (RAE) and IPTO. Thessaloniki is established as the location of the new Regional Security Coordinator for Southeast Europe. The mission of the new RSC is to ensure the efficient coordination between the Electricity Systems and the Electricity Markets in Greece, Bulgaria and Romania. Our next goal is to ensure that further TSOs will join the new RSC. Already, we are in a well-advanced agreement with the Italian TSO and we have entered into discussions with TSOs of other Balkan countries, as well. Our aim is for the new RSC in Thessaloniki to play a crucial part in the new era of the integrated electricity market in Europe”. 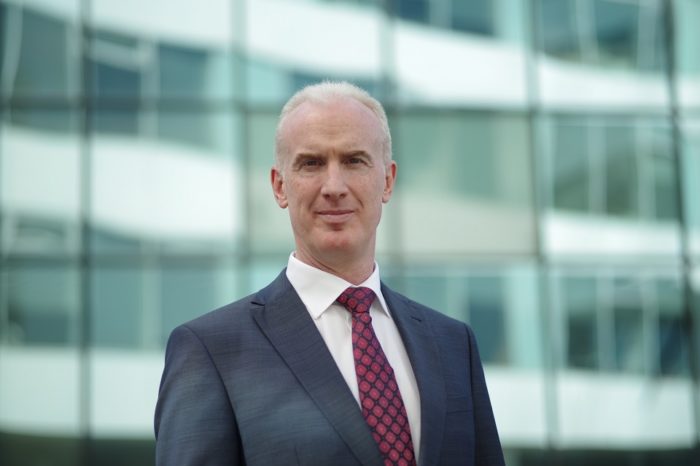 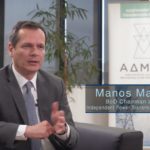