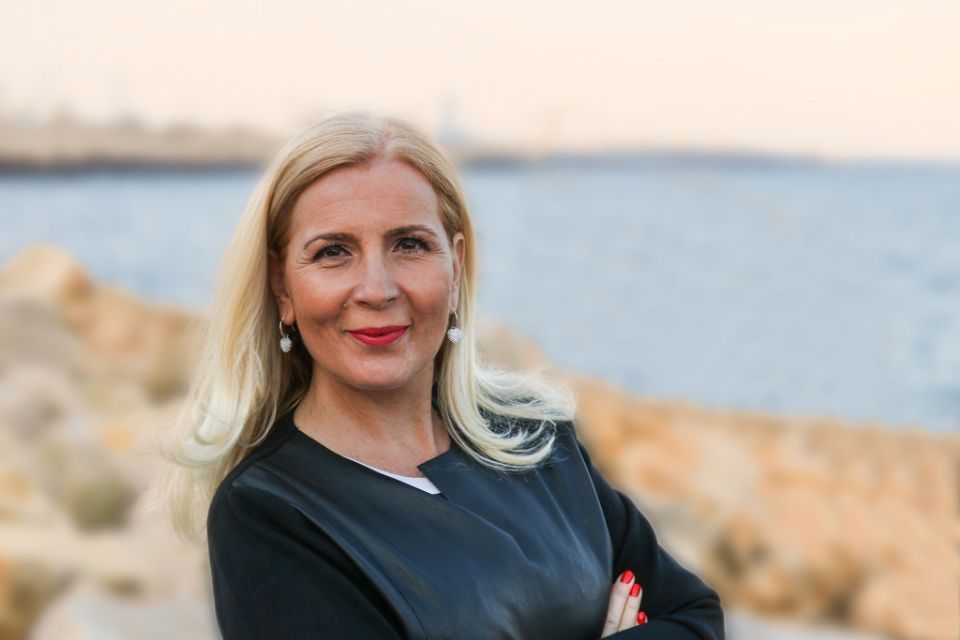 Accor, global leader in augmented hospitality, has announced the appointment of Raluca Mihăescu as General Manager of ibis Bucharest Politehnica, which is set to be open in autumn this year.

“Promising Romanian market does not slow down with new hotels coming this year. Being a part of that change by creating and coordinating a team full of talents working at upcoming ibis Politehnica is a challenge I am very excited for,” says Raluca Mihăescu, General Manager ibis Bucharest Politehnica.

The new ibis Bucharest Politehnica will offer 160 rooms, restaurant, bar, conference facilities as well as own parking on site. The hotel is about to open in Q4 2020, as one of Accor’s 7 openings coming to Romania this year, along with 10 more properties to start operating to 2023. 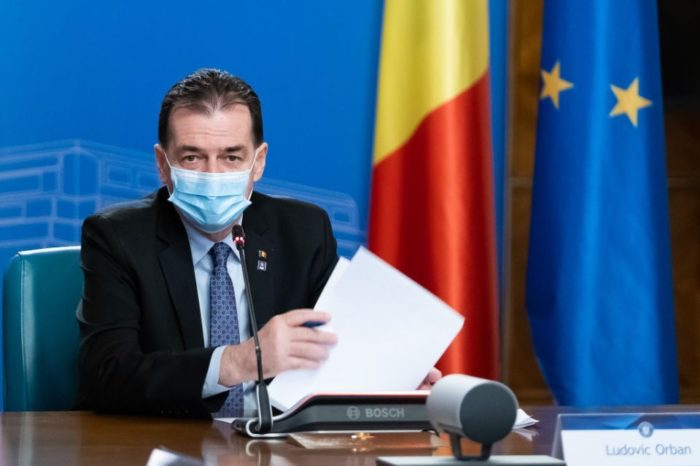 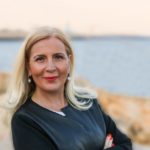