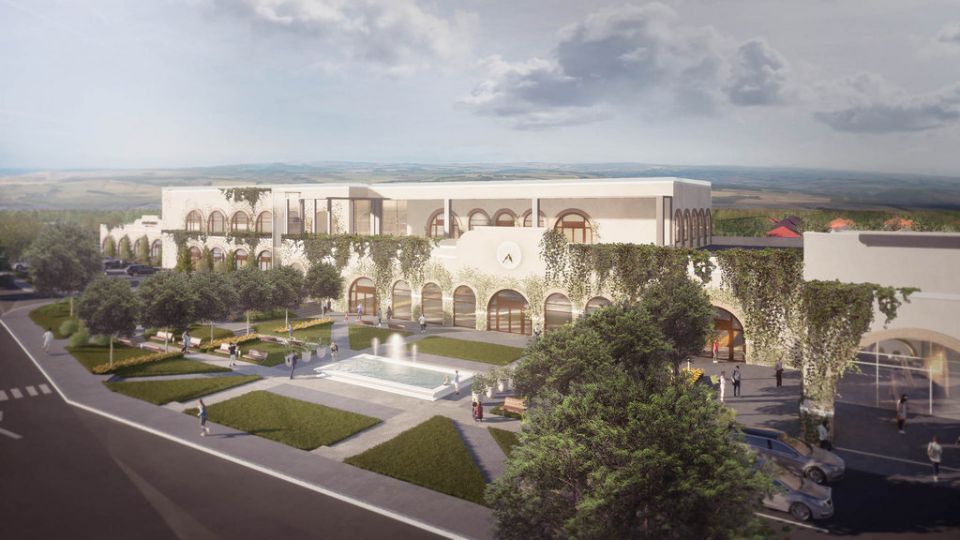 Iulius Company, one of the biggest real estate developers in Romania, announced the launching of a new retail concept in Romania. “Family Market is a concept that addresses the expectations and needs of people living in expanding residential areas. The first project of this type is proposed for Miroslava Commune in Iași County and entails an investment upwards of 6 million Euro,” the company said.

The small-scale format integrates a supermarket and a customized mix of services, as well as landscaped parks and leisure areas.

“Family Market is a premiere in the portfolio of the company, which has developed major projects with a deciding role in urban revitalization and the development of cities. We want to mark the 20th anniversary since the grand opening of our first shopping mall by getting even closer to communities and providing them with investments that cater to their interests and expectations,” said Iulian Dascalu, president of Iulius Company.

The Family Market to be opened in the Miroslava commune, which is part of the metropolitan area of the city of Iasi, will have a leasable retail area of approximately 6,200 sqm. The project will also include a park, a hall for events, and parking spaces. 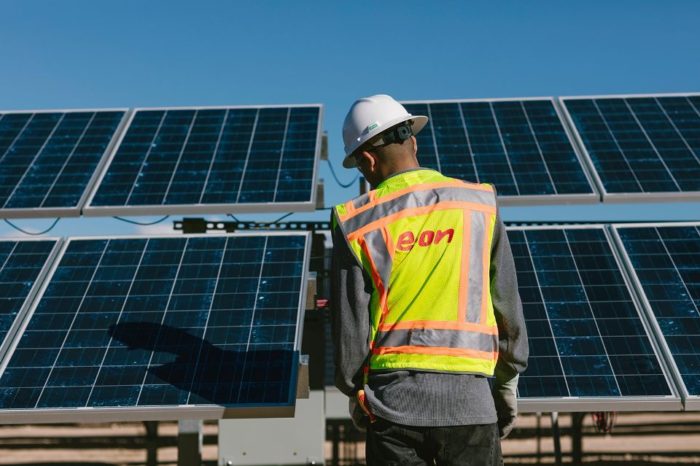 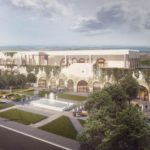