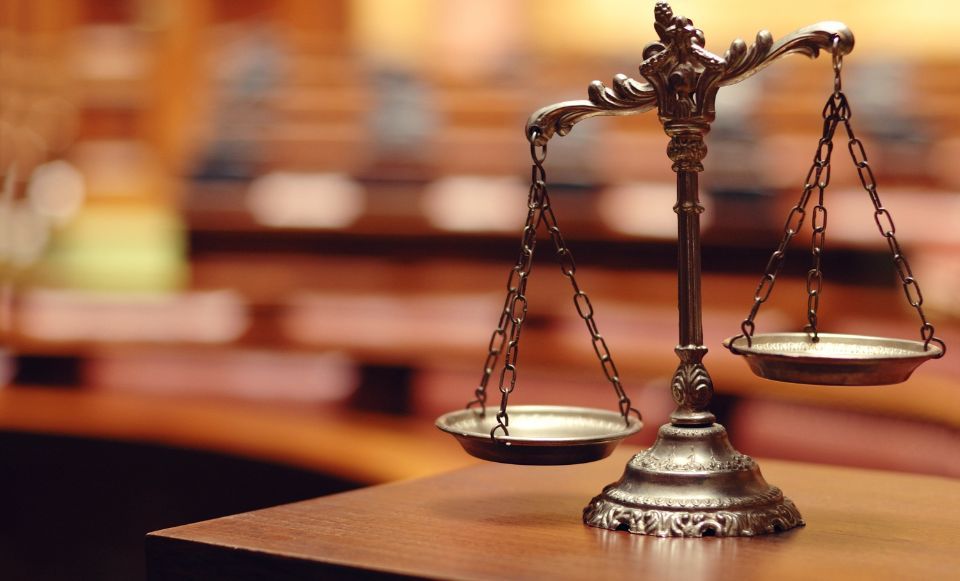 Romania holds one of the last positions in the EU by the public’s perception of the independence of judges and courts, according to the Eurobarometer released on Friday, on the occasion of the publication of the 2020 EU Justice Scoreboard, with only Bulgaria, Poland, Italy, Slovakia and Croatia reporting an even more concerning situation in this regard.

A share of 45 percent of the Romanians have a rather poor or very poor opinion of the independence of judges and courts; in the last-ranked Croatia 68 percent of the general public thinks the same. At the level of EU-28, including the United Kingdom, this share is 33 percent. Conversely, just 37 percent of the Romanians have a good and quite good opinion about the independence of judges and courts, down 3 percent compared to 2019, while at EU level this share is 56 percent, the same as last year.

Among the reasons for this lack of independence, 49 percent of the Romanians consider that interference or pressure from the government or politicians matter a lot, while 27 percent said that they matter to a certain extent.

According to 44 percent of the Romanian respondents, interference or pressure from economic or other specific interests matter a lot in this negative perception, while the fact that the status and position of judges does not guarantee their independence is equally important for 21 percent of the respondents.

Romania scored better at the availability of electronic means to transmit claims and summons and monitor the status of legal proceedings, which are available in all Romanian courts.

The EC survey notes that there are major shortcomings throughout the Union, especially when it comes to the possibility to follow court proceedings online, a chapter where no member state has reached full deployment in all courts in all areas of law. 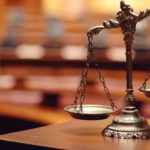