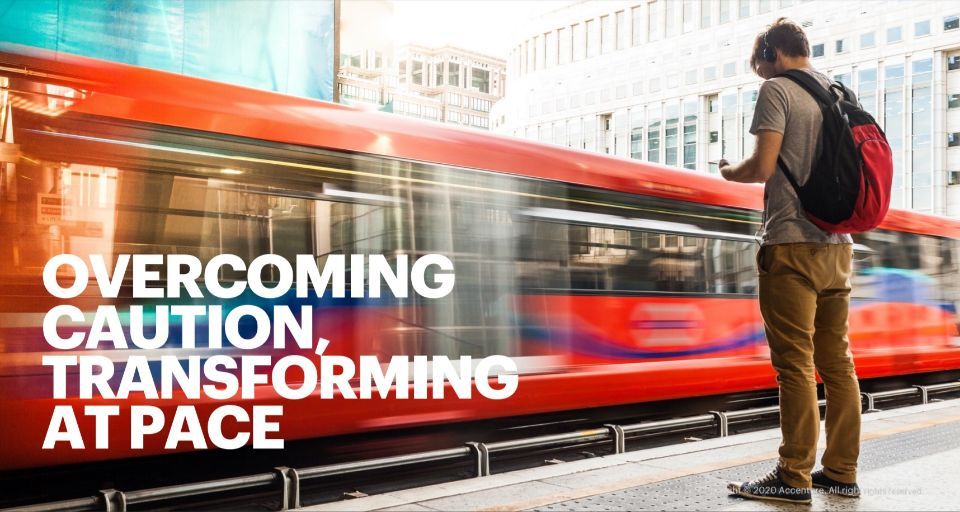 Two-thirds (66%) of business leaders globally are optimistic that the European market will make a relatively fast recovery from the economic downturn caused by the COVID-19 pandemic, according to a new report from Accenture.

The report found that approximately three in 10 respondents (29%) expect the recovery in Europe to be fairly rapid (“V-shaped”), while 37% anticipate a slower, but steady, “U-shaped” recovery in the next 12 months.

The most optimistic sector is pharmaceuticals/biotech/life sciences, with 34% of business leaders in that sector expecting an increased demand in Europe as a result of the pandemic. The second-most-optimistic sector is communications, media & entertainment, with 52% of those respondents expecting a V-shaped recovery in their European markets, followed by insurance, at 47%. At the other end of the spectrum are the automotive and airlines/travel/transportation sectors, with only 7% and 12% of respondents, respectively, expecting a rapid recovery.

“Confidence is critical in the current economic environment, which is still volatile and uncertain,” said Jean-Marc Ollagnier, CEO of Accenture in Europe. “The optimism regarding Europe’s economic recovery and competitiveness offers European companies a unique opportunity to reinforce their leadership and close the gap with their American and Asian competitors. However, this will depend on how well they translate optimism into bold actions. The biggest risk is that European business leaders remain over-reliant on government support, stay on the defensive and underinvest in game-changing innovations — because their global competition won’t wait.”

Accenture’s research indicates that there is a risk that executives in Europe are overly cautious regarding how they prepare for the rebound, compared with those in North America and Asia-Pacific. Specifically, European executives appear to be:

“Europe’s business leaders must start reinventing themselves for the post-COVID-19 world today,” Ollagnier said. “Now is the time to think and act differently and take balanced risks to build long-term resiliency and to renew growth models to adapt to what we call a ‘never normal’ world.”

The report highlights critical areas that European companies need to focus on to close the competitiveness gap with their North American and Asian peers. These include:

“Europe is at a crossroads; its business leaders can continue down the well-trodden strategic and operational paths, or they can explore a new way forward, one based on innovation and high-potential technology that blends with Europe’s traditional strengths of sustainability, solidarity and purpose,” Ollagnier said. “Difficult though the COVID-19 pandemic has been, as we emerge from it the scale and scope of new opportunities — particularly in the industrial sector and on energy transition issues — are clear. It’s time for Europe to make bold moves and seize those opportunities to finally close the competitiveness gap.” 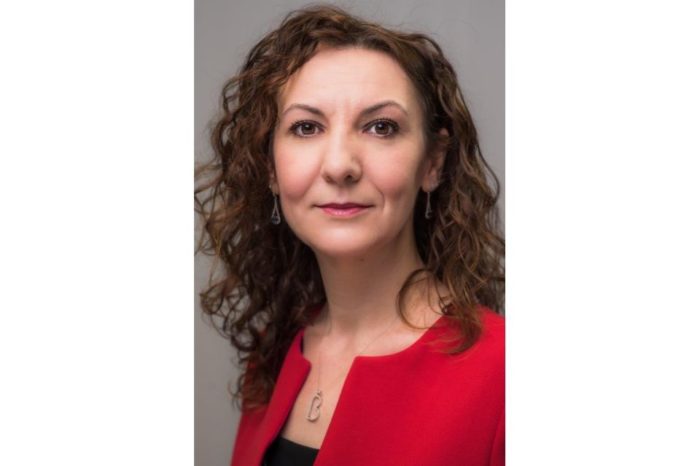 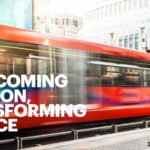