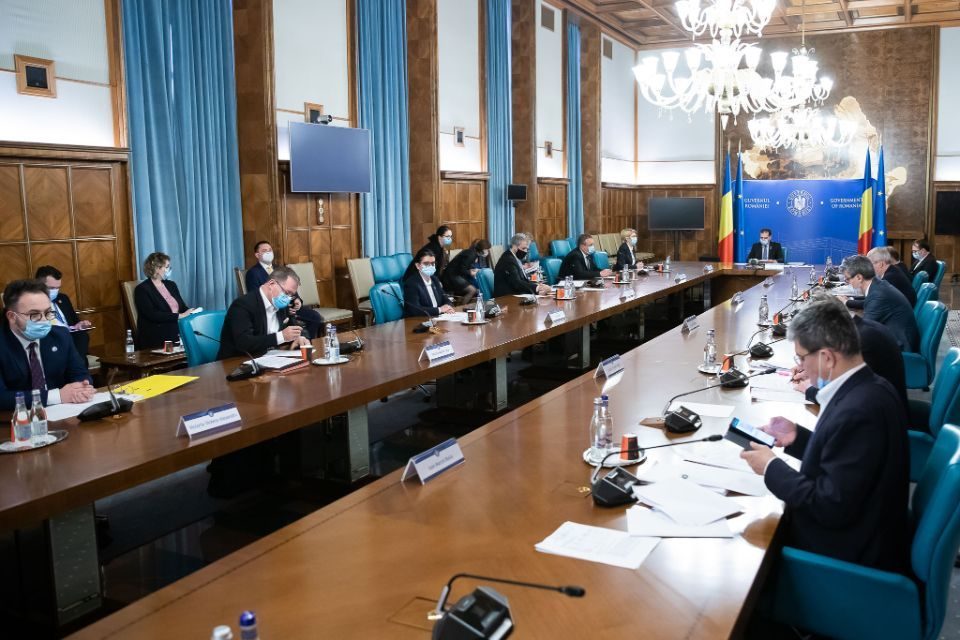 The Romanian government will pass a law establishing measures in the field of public health in instances of epidemiological and biological risks and will send it to Parliament for debate and final adoption in an emergency procedure, Prime Minister Ludovic Orban said Monday.

“Today’s meeting has only one item on its agenda, namely the law establishing measures in the field of public health in instances of epidemiological and biological risks. I can tell you that there is a legal basis for all the measures we have taken. And I ask myself this question: where would we have been if we could not have taken these measures of home isolation and institutional quarantine? We had a huge exposure to people who came from countries with outbreaks, from countries with a very high epidemic level. Had we not had at our disposal this leverage of home isolation and the establishment of institutional quarantine, probably the number of cases in Romania would have been 10 times, 20 times, if not more numerous cases, 10, 20 times more cases. We have defended health, we have defended life, in spite of any measure and decision that was taken by the institutions,” Orban said on Monday at a government meeting.

The prime minister said that “any institution must behave responsibly in epidemic instances and must put first the health of Romanian citizens, the defence of the life and health of Romanians, and not play political games.”

He described the Constitutional Court’s ruling on quarantine and home isolation as “unprecedented in gravity.”

He also criticised the fact that since the beginning of the epidemic any action by the government and the authorities involved in the fight against COVID has been “boycotted, hampered” and “at times literally sabotaged by the attitude of political leaders, by decisions that have been taken against the will of the government and the attitude of some public institutions that behaved like avowed branches of the Social Democratic Party (PSD).”

He mentioned to the point the fact that the government cannot order the secondment of medical staff from one hospital to another. 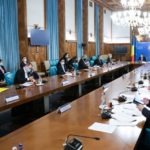