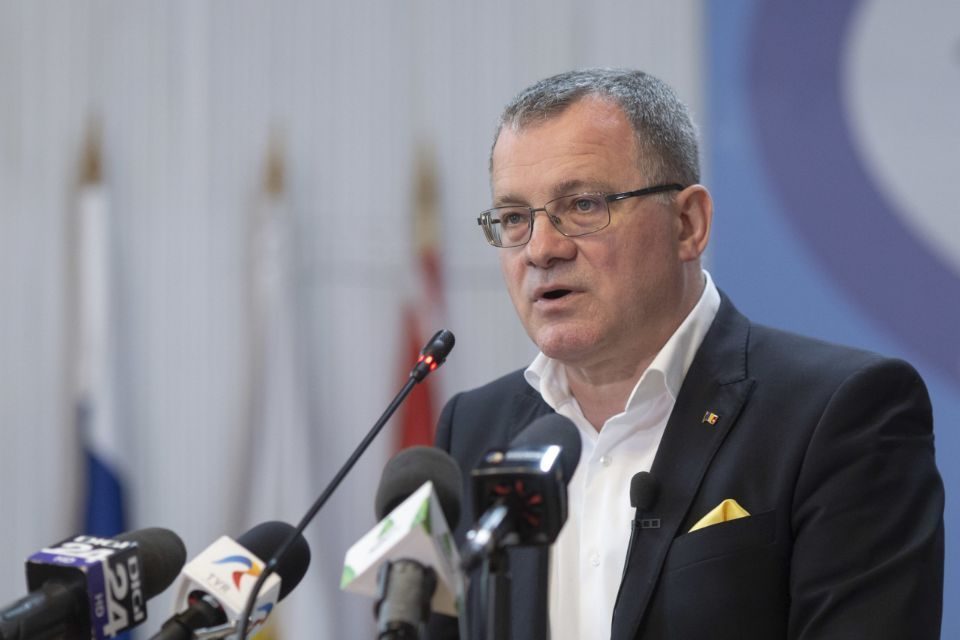 Minister of Agriculture and Rural Development Adrian Oros announced on Thursday that 34,647 farmers, who own 1.168 million hectares of crops established last autumn, have reported losses due to extreme drought, and compensations will be paid to agricultural producers in early September.

“A synthesis of the reports drawn up by those who worked in the emergency management boards has been completed and today we have official figures. A number of 34,647 farmers have been affected, and the affected area is 1,168,000 hectares under crops established in autumn. A draft emergency ordinance for the establishment of this aid scheme has been finalised at the ministry level and has been pre-notified to the European Commission. The provisions of the EU guidelines on state aid in the agricultural and forestry sector and in rural areas have been taken into account and we expect them to be included in the budget revision so that we may make payments in early September,” said Oros at a news conference.

The total amount allocated from the national budget for the payment of compensations is 1.15 billion RON. 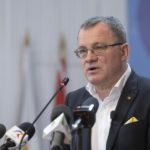