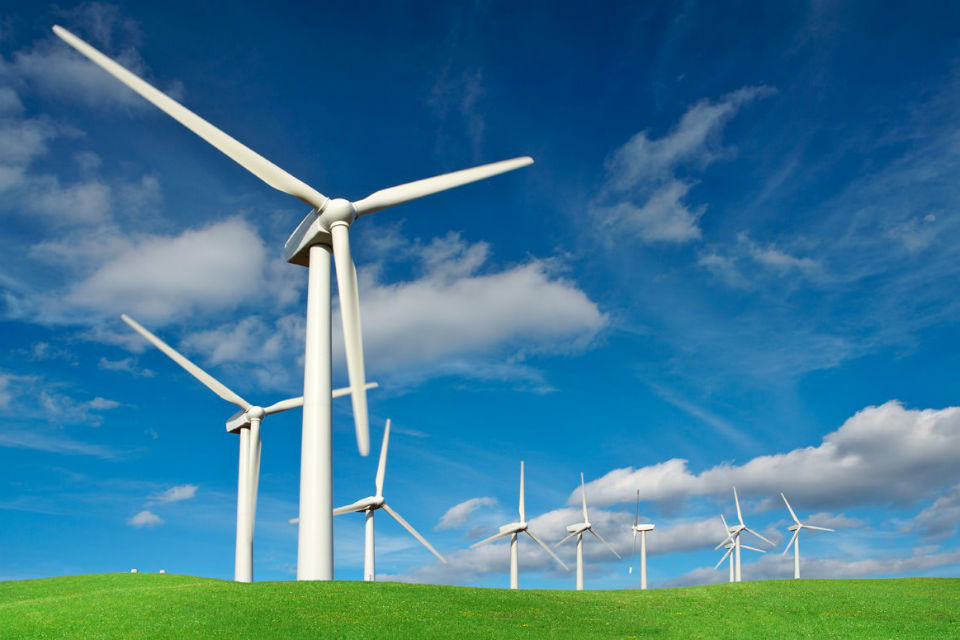 Romania has a huge offshore wind potential of over 70,000 MW and it could reach the UK level in this sector within five years, Secretary of State with the Economy, Energy and Business Environment Ministry (MEEMA) Niculae Havrilet stated on Tuesday.

“There is a huge opportunity for Romania in the offshore wind sector [offshore wind turbines]. There is a potential of 22 GW [20,000 MW] in turbines with fixed foundation, on the seabed, 50,000 MW, respectively, in the floating wind farms. This could make Romania become a net exporter of energy, in a short time, even starting with 2025,” Havrilet mentioned within the Energy Strategy Summit.

According to him, the costs of this technology has dropped a lot, and Romania could reach the UK level in just five years.

“There is a study of the World Bank which shows that Romania has a huge opportunity. A comparison is made with the UK, and the study shows that the success registered by the UK in this sector, for 20 years, can be currently reached in Romania, with the current technology, much improved and with a low cost, we could achieve a similar, close development, in five years,” the Secretary of State said.

Romania assumed reaching a 30.7 percent target regarding the share of renewable energy in 2030 compared to the level of 24 percent as reached in 2017. 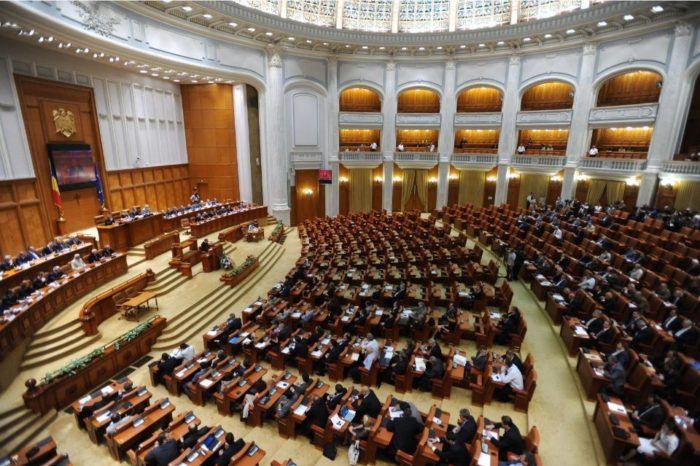 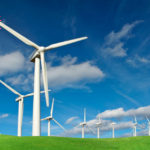