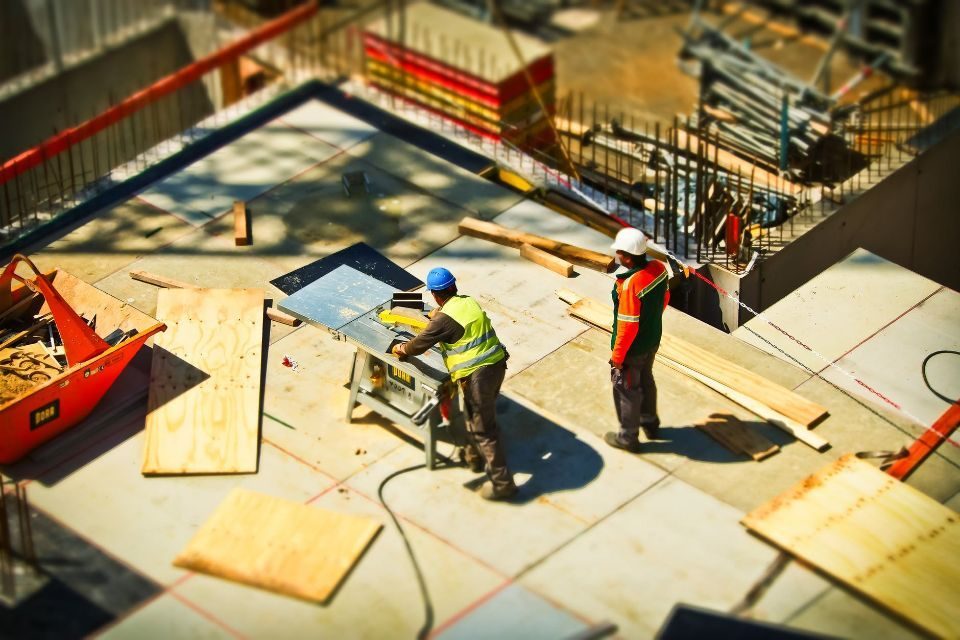 Romanian managers expect an increase in construction and retail activity over June – August, they see the number of employees in these sectors growing moderately, and retail prices following an upward trend, reveals data released on Monday by the National Institute of Statistics (INS).

As concerns the number of employees in the manufacturing industry overall, the managers project a moderate decrease – with a short-term balance of -15 pct. Industrial product prices will keep relatively stable in the next three months (short-term balance +4 pct).

The INS mentions that the short-term balance indicates the perception of business managers on the dynamics of a phenomenon that should not be mistaken for the rate of increase or decrease of any statistical indicator produced by the statistics authority. The short-term percentage balance is determined as the difference between the percentage of managers who chose the positive version of the phenomenon and the percentage of those who indicated the negative version. 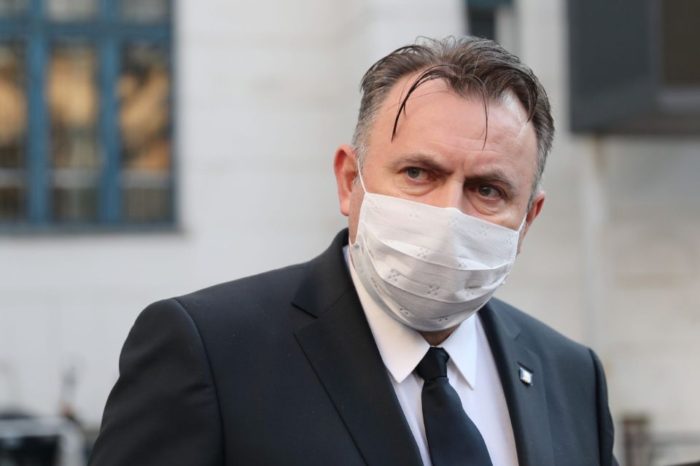 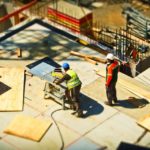