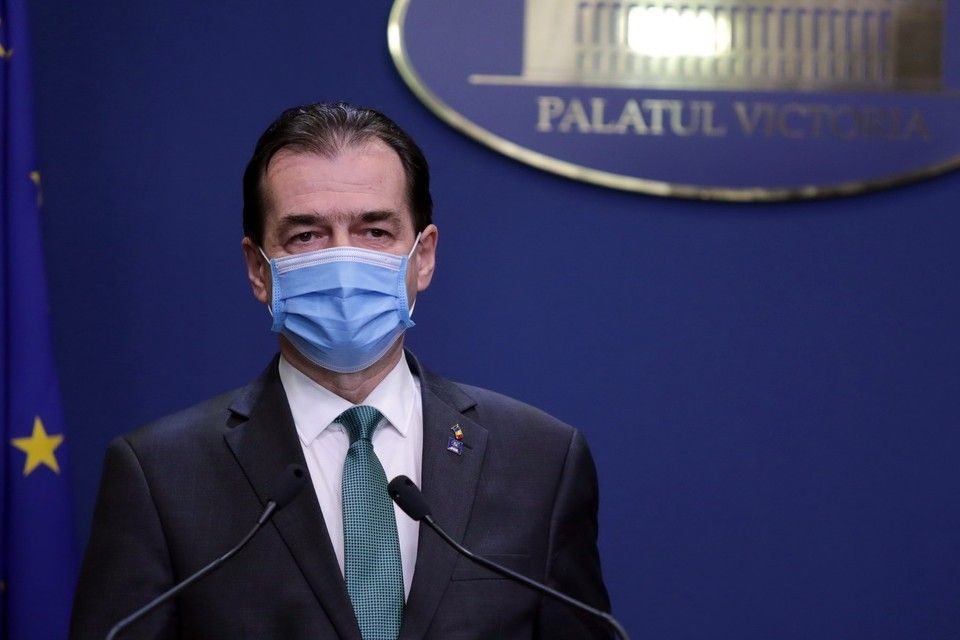 Prime Minister Ludovic Orban has announced that the economy recovery plan will be launched within maximum 10 days.

“We are preparing a very large programme to support the economy, besides all the other measures that we have already taken. (…) In short, the plan that we are preparing and we are going to launch within maximum 10 days includes the state aid scheme for guaranteeing loans to be granted to large companies, which are not SMEs and do not range within in the SME category, in order to inject financial resources in these companies and support their investments so that they can support the working capital. We are also rethinking the state aid scheme for greenfield investments to stimulate as many greenfield investments as possible, either through attracting foreign companies that want to come to Romania or companies that are already here and want to develop their production capacity. We have an entire plan to provide grants for SMEs. However, we do not have the additional financial resources yet, but they will come through the Recovery Fund from the EU under the SURE programme, through the React EU programme, more precisely. We are now trying to figure it out what we can finance, which is the system through which we are going to receive the respective resources, how we can direct the money to those areas that will generate economic development,” Ludovic Orban told Romania TV private television station on Sunday evening.

He specified that Romania has more than 2.2 billion euros from the resources available due to the increased flexibility of funds, either through over-contracting, money that will be allocated in grants for investments to companies.

The PM showed that, in May, the number of employees with labour agreements is almost equal to the one in 2019, by only 14,000 less. 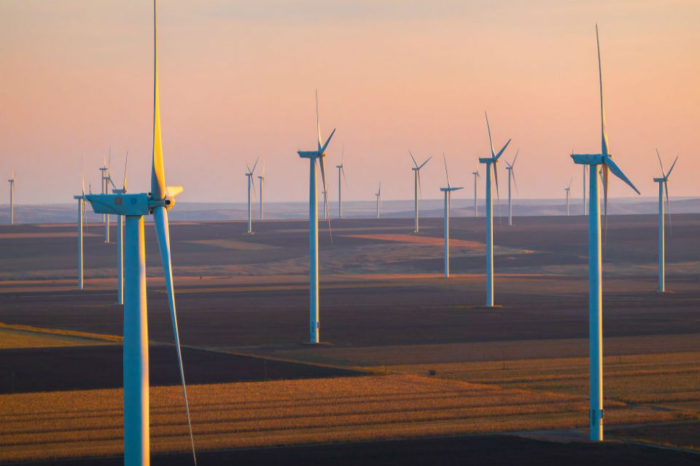 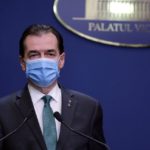