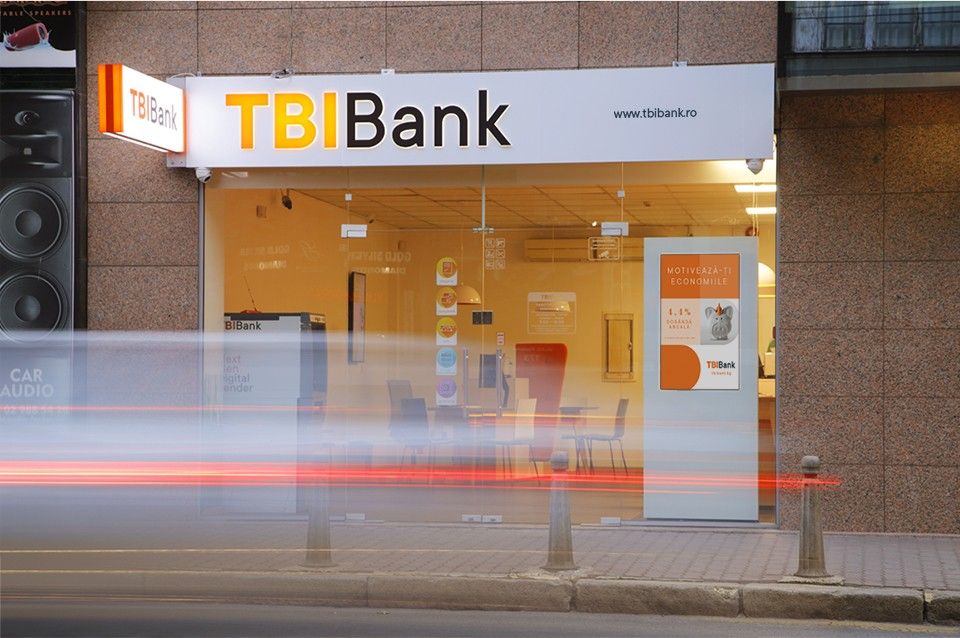 In the last seven years TBI Bank has been among the most profitable banks in Bulgaria and South East Europe. For the whole year the return on assets stood at 5.3 percent, the return on equity – at 20.9 percent, while the return on the working portfolio was 30.1 percent. 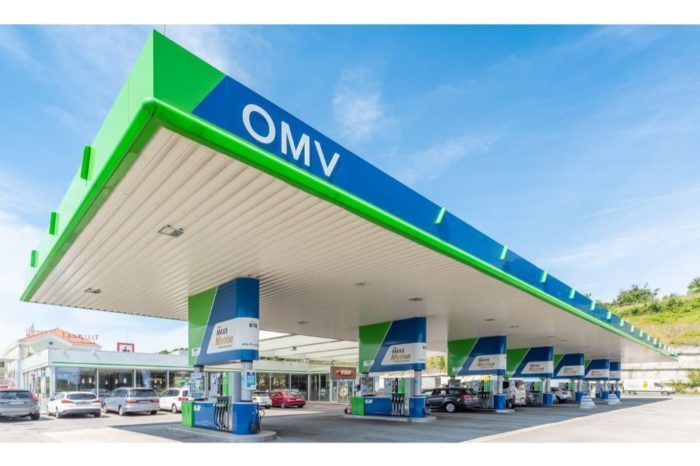 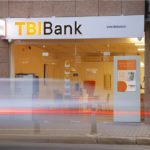